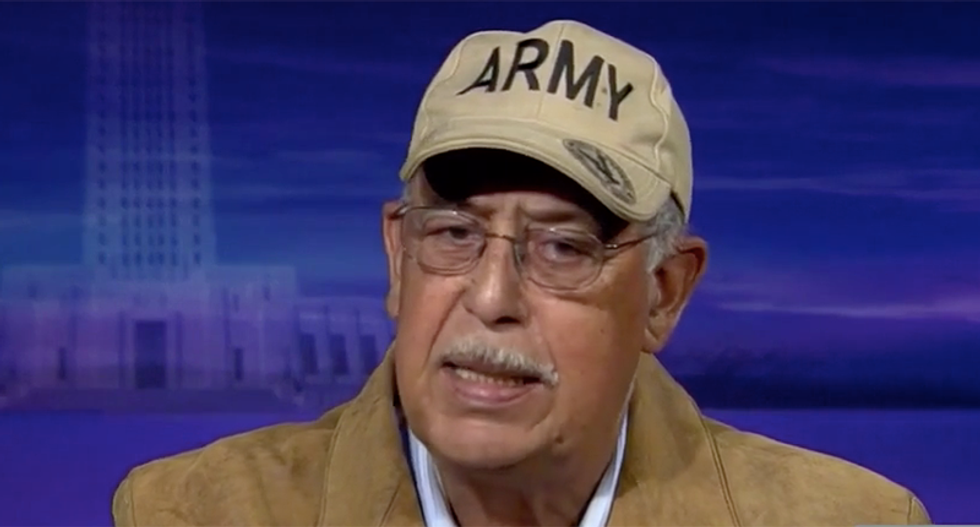 "The Environmental Protection Agency has granted Oklahoma Gov. Kevin Stitt's (R) request to re-establish regulatory control over environmental issues on certain tribal lands, TYT reported Monday after obtaining a letter from EPA Administrator Andrew Wheeler that outlines the decision," the report noted. "Earlier this year, the Supreme Court's decision in McGirt v. Oklahoma determined the Creek Nation's reservation in eastern Oklahoma "had not been disestablished by Congress and remained Indian country under federal law," which would impede the state from implementing regulatory programs in that area. But a 2005 statute specific to Oklahoma, Wheeler's letter explains, requires the EPA administrator to approve a request from the state to implement the regulatory program 'in areas of the state that are in Indian country, without any further demonstration of authority by the state,' should that request meet certain requirements."

If you’ve followed recent news, Oklahoma tribes have more sovereignty over their lands than in the past. The Oklah… https://t.co/9p92ptcIBn
— Kathryn Anderson (@Kathryn Anderson)1601950850.0