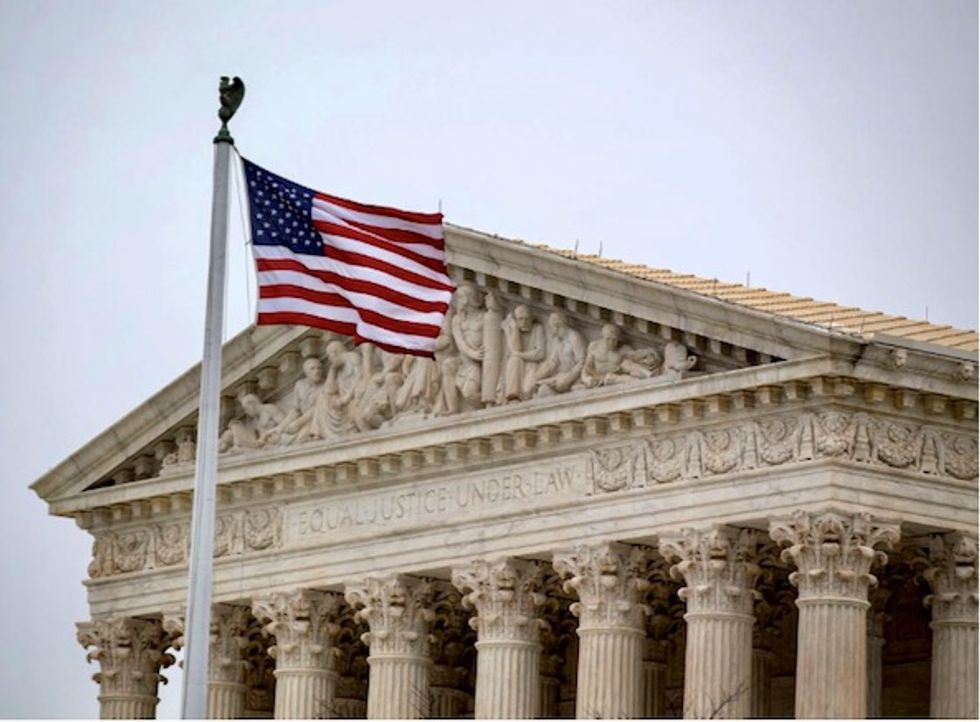 The U.S. Supreme Court late Friday afternoon announced it has agreed to review President Donald Trump's appeal to exclude undocumented immigrants from the 2020 U.S. Census, and count only citizens and those in the country with visa or other government documentation.

"The Supreme Court said Friday that it will hear arguments next month on an appeal by the Trump administration that seeks to exclude the tally of undocumented immigrants in the United States from the Census data used to calcuate the apportionment of congressional districts," CNBC reports.

Article I, Section 2 of the U.S. Constitution clearly states the number of people residing in the country shall be determined by "counting the whole number of persons in each State, excluding Indians not taxed."

If Trump is successful at the increasingly conservative Court, millions of U.S. residents who are undocumented would not be counted when Congress determines the number of Representatives to allot per state. Those numbers are also used to determine how much in federal funds are allotted to each state.

The Supreme Court earlier this week allowed Trump to shut down the Census two weeks early, time desperately needed to ensure the counting is complete and accurate.