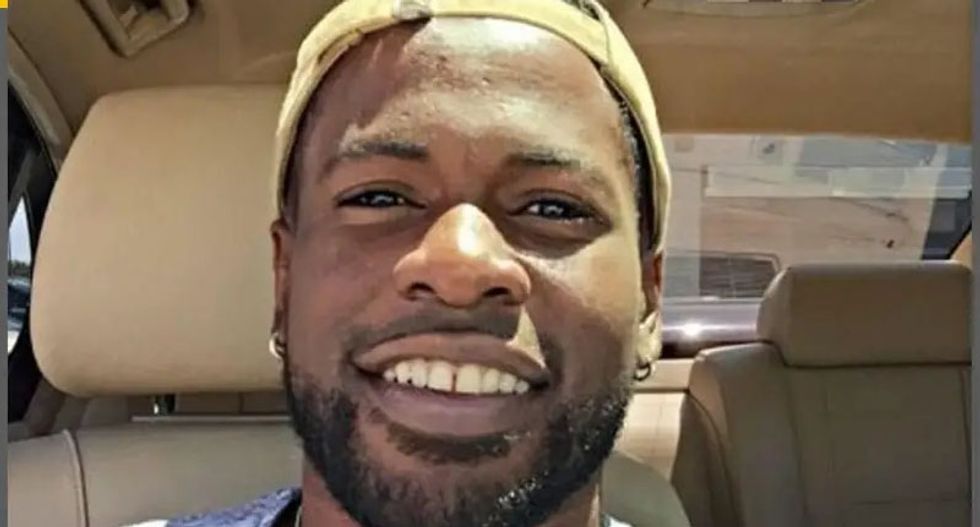 Just two days after 31-year-old Jonathan Price was killed by police in North Texas, the Texas Rangers on Monday arrested the officer they say shot him, saying the officer’s actions did not seem “objectionably reasonable.”

Wolfe City police officer Shaun Lucas, who is white, was arrested on suspicion of murder in the death of Price, who was Black, the Texas Department of Public Safety said in a statement. Wolfe City officials have declined to comment on the shooting outside of noting on Sunday that the Rangers were investigating the incident and the officer was on administrative leave pending the investigation.

As tensions in America continue to escalate over police brutality and systemic racism, Lucas’ arrest came relatively fast compared to other high-profile Texas police shootings that have resulted in officers facing criminal charges. Amber Guyger, who shot and killed Botham Jean in his own Dallas apartment after she said she mistook it for her own, was arrested three days after the shooting, but police who kill people are often not arrested unless a grand jury chooses to indict them.

But Lee Merritt, a civil rights attorney in Dallas who is representing Price’s family, said in a Facebook post that the arrest didn’t happen quickly.

“It should [have] happened the day he murdered [Price]. John should still be here,” he wrote. “This did happen because this family fought for their son from the beginning and people worked hard both behind the scenes and in the public eye to make it happen.”

On Saturday night, police in the small town about 70 miles northeast of Dallas were called to a disturbance, according to DPS. Merritt said Price had seen a man assaulting a woman and intervened. When police arrived, Merritt said Price raised his hands and tried to explain what was happening. DPS said Lucas tried to detain Price, who “resisted in a non-threatening posture and began walking away.”

Lucas fired a taser at Price, then shot him, DPS said.

“The preliminary investigation indicates that the actions of Officer Lucas were not objectionably reasonable,” the agency's statement read.

Lucas was booked into the Hunt County Jail on a $1 million bond, according to Hunt County jail records.