'They've made their bed': CNN's Bakari Sellers says it's too late for Ben Sasse to renounce Trump 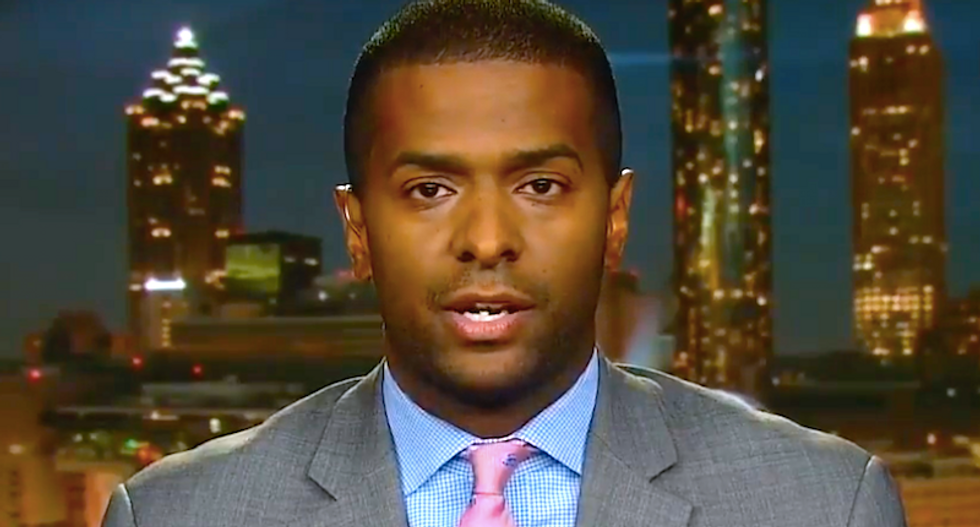 CNN political analyst Bakari Sellers on Friday gave measured praise to Sen. Ben Sasse (R-NE) for privately denouncing President Donald Trump -- but he also suggested that it's far too late for the GOP to save its reputation.

After listening to excerpts of Sasse's leaked phone call with supporters, in which he slammed the president for not taking the coronavirus pandemic seriously and for treating the presidency "like a business opportunity," Sellers credited the Nebraska senator for finally being honest.

"This is Ben Sasse having a moment of honesty," he said. "And this is what many of us have been trying to get our friends on the right to recognize, or even if they recognize it, to have the audacity and the fortitude to say it aloud. Ben Sasse finally said aloud what everyone outside of probably Tom Cotton have been thinking."

Sellers suggested, however, that Sasse and other Republican senators are mistaken if they think renouncing Trump at this late date and save their party in the upcoming elections.

"Republicans are going to have a reckoning," he said. "They made their bed, now they have to sleep in it."