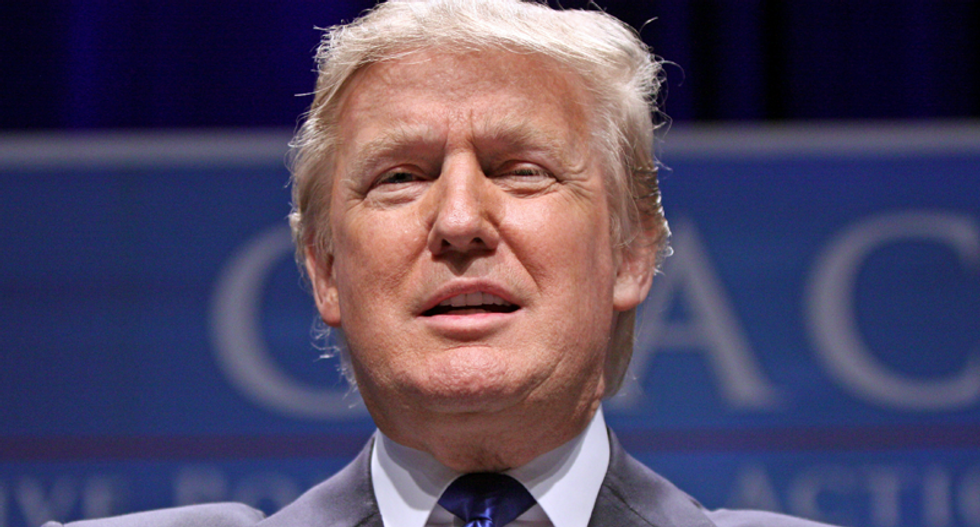 The COVID-19 pandemic has been on American soil since early 2020 and has killed more than 200,000 people, but it took the president of the United States to physically fall ill before his supporters would start paying attention to what their leader called a "hoax" by the Democrats. Now, GOP advisers and donors are concerned their sickly president has ruined more than just the reputation of their party - but also their chances of winning the 2020 election.

“There was a panic before this started, but now we’re sort of the stupid party,” said Edward J. Rollins, co-chairman of the pro-Trump super PAC Great America. “Candidates are being forced to defend themselves every day on whether they agree with this or that, in terms of what the president did on the virus.”

Republican strategist Michael Steel said, “The president and the people around him flouted the rules. We wish him and his family a speedy recovery, but he has been reckless, and voters dealing with the health and economic effects on them and their families won’t look on that kindly.”

Veteran Republican adviser Stuart Stevens now works with the anti-Trump Lincoln Project. He said, "there is fatalism” among GOP officials and donors. “If I were running a Senate race, I’d run out and say the White House should have taken this more seriously.”

“Their extraordinary rejection of what scientists have been recommending is coming home to roost...everyone who hitched themselves to the president’s dishonest messaging about the virus is being confronted with the reality that the president himself is sick.”

Trump's narrative about COVID-19 just "disappearing" is an argument now drawing remote and thin as the president himself sits isolated at Walter Reed Medical Center.