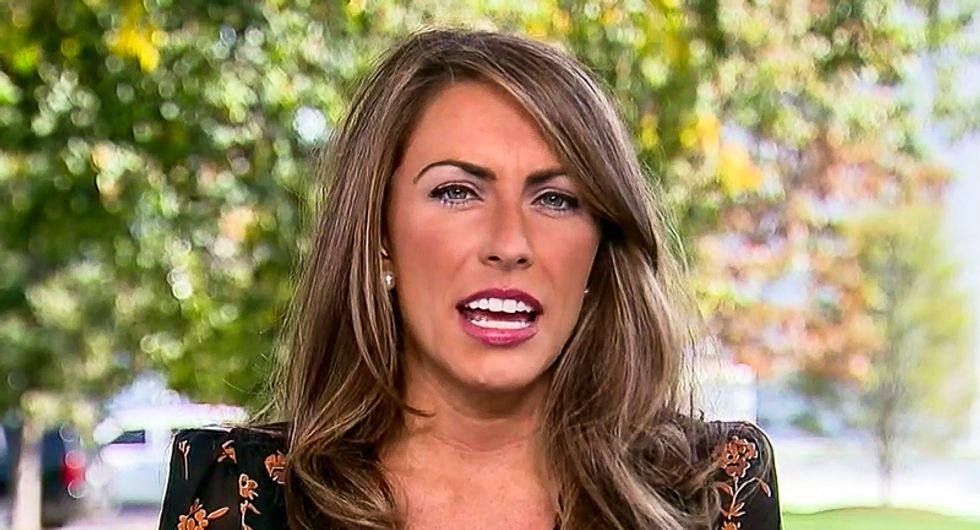 White House Communications Director Alyssa Farah admitted on Sunday that she was not being truthful when she claimed that one news program never requested an interview with Dr. Anthony Fauci.

ABC News host Jonathan Karl opened his This Week program on Sunday by noting that the White House had refused to make Fauci available for an interview just days after President Donald Trump testing positive for COVID-19.

Farah responded on Twitter by calling Karl a liar.

3 days ago. 2) not getting your desired guest does not = the WH trying to “muzzle” anyone. This narrative is tired. 3) @jonkarl didn’t request any other member of the task force," Farah wrote.

An email from Karl to Farrah quickly leaked on Twitter. It showed that Karl had personally contacted the communications director to ask for permission for Fauci to appear as a guest.

Farah reluctantly admitted that she had received the email, but declined to offer an apology to Karl.