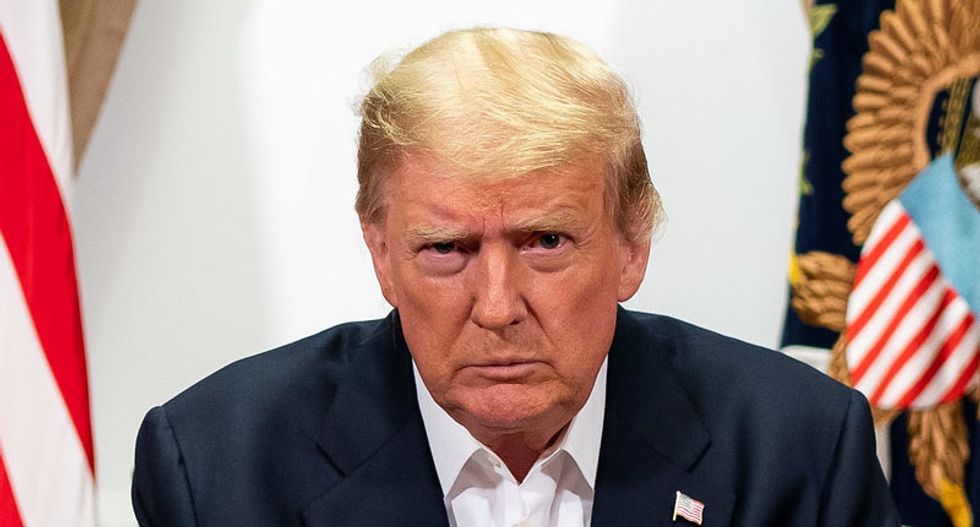 On MSNBC this Wednesday, host Stephanie Ruhle said it's not clear whether President Trump is battling Democrats or Republicans, to which NBC News reporter Garrett Haake said the President is "basically battling himself."

"From a Democratic perspective, you cannot negotiate with a tweet," he continued, later adding that the Republican position on a new round of stimulus payments has been "amorphous in the Senate and schizophrenic from the White House, and that makes the idea of a negotiation all but impossible."