Trump inadvertently helped drive ratings up for ‘60 Minutes’ -- not down 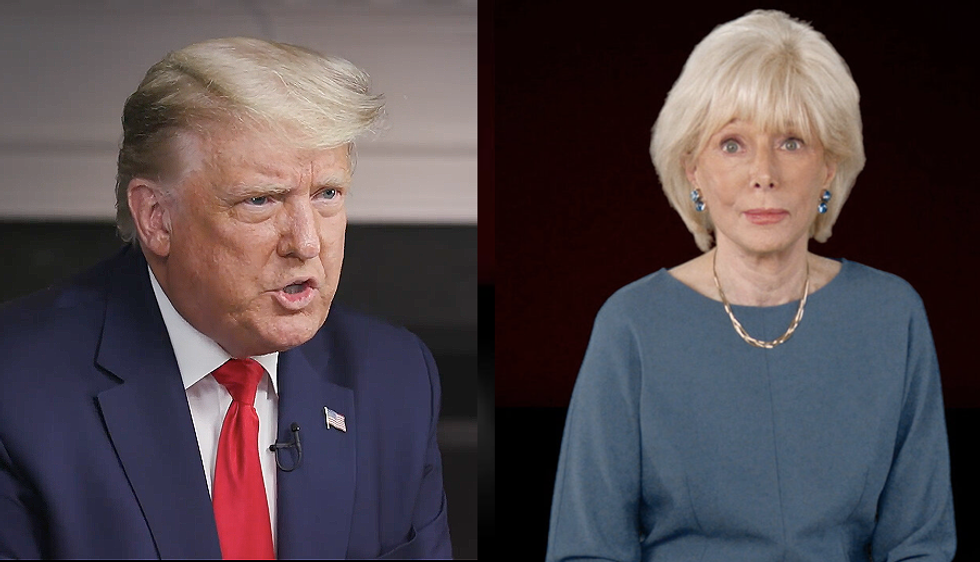 President Donald Trump tried to drive down the ratings of “60 Minutes” by posting his interview with CBS News’ Lesley Stahl before the program aired on Sunday.

"That represents the most viewers to tune in since the infamous Stormy Daniels interview from March two years ago. During the Trump interview, Stahl grilled the President on his coronavirus response," wrote Variety.

It proved to be the most-watched show to be on TV since the Oscars.

"The near-final numbers are in and 60 Minutes‘ election edition looks to have taken down Sunday Night Football, the World Series and pretty much everything else on TV since the Oscars," wrote Deadline.