'Trump looks like a loser' -- and he's willing to 'burn everything down' out of spite: MSNBC's Donny Deutsch 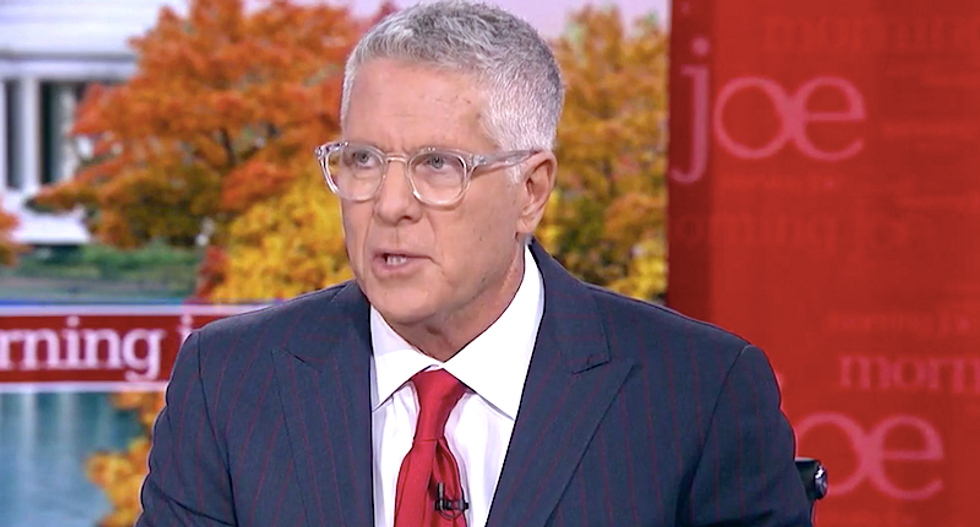 The president took ownership of the stimulus bill's failure, and the "Morning Joe" contributor said that suggested he would cause as much destruction as possible on his way out of office.

"I think this is a sad precursor of what the next 27 days are going to be like," Deutsch said. "I think Donald Trump is going to be [an] almost burn-the-house-down mentality. Donald Trump has never played two touchdowns behind before. Even when he was trailing Hillary Clinton, he was playing with house money because he was never supposed to be there and he was a winner either way."

"Donald Trump's biggest fear in life is to be a loser," he added. "His father said there are losers and there are killers, and Donald Trump has always fashioned himself a killer, and starting with the unhinged performance at the debate, Donald Trump looks like a loser, smells like a loser, and I believe you're going to see more of this abhorrent behavior, this almost self-destructive, you know, 'I'm going to burn everything down with me' in every way you can imagine now, whether it means [he's] going to try to start a war."

Pretty much anything's on the table now, Deutsch warned.

"You have to take your imagination to places it hasn't gone before," he said, "and I think yesterday's example of literally you couldn't do anything more self-destructive both to the country and to yourself."