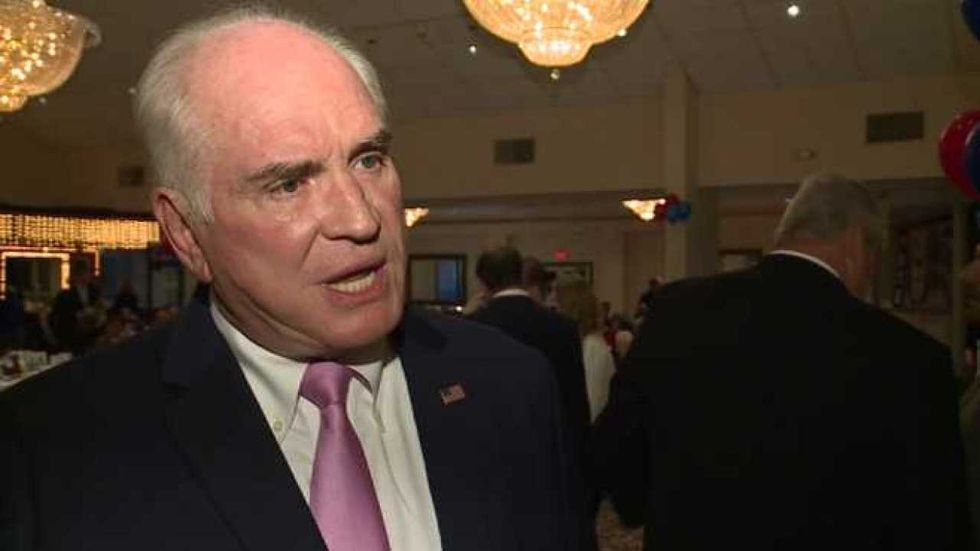 As reported by Vice News' Cameron Joseph, Kelly during the call imitated Biden while ridiculing his position on fracking in Pennsylvania.

According to Politico's Gabby Orr, Kelly followed this up by saying that voters should "drop off some tapioca and let [Biden] make his way through that" so that they don't have to listen to him.

Trump campaign surrogates have repeatedly mocked Biden for his stutter, and Lara Trump earlier this month claimed that she thought Biden's stutter was part of a pattern of "cognitive decline."