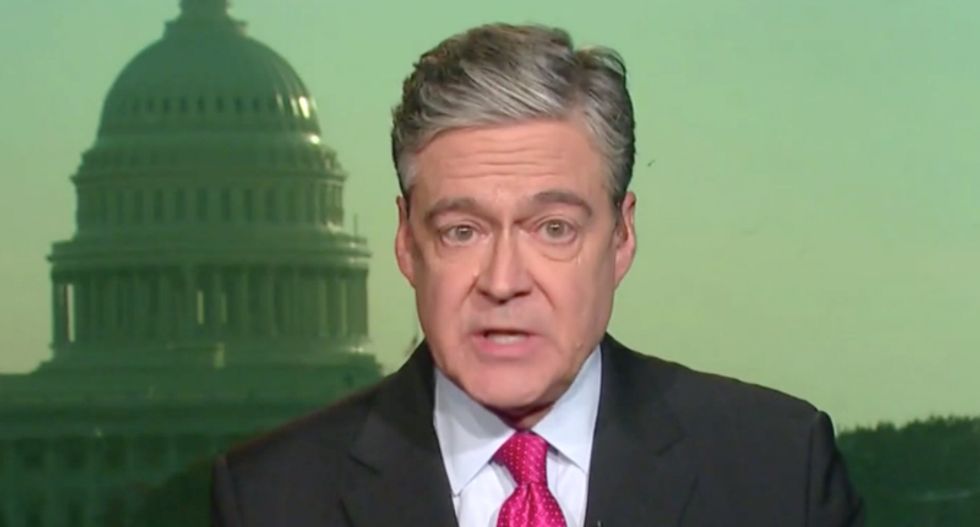 CNN White House correspondent John Harwood on Friday expressed condolences to President Donald Trump after he tested positive for the novel coronavirus -- but also said it showed that the president's recklessness had finally caught up with him.

Harwood started out by talking sympathetically about the dangers the president faces now that he's been infected.

"This is a personal tragedy for the president, for the first lady, for Hope Hicks," he said. "This is a dangerous disease, an unpredictable disease, and as you all have been mentioned, he has comorbidities."

However, he said none of that should let the president off the hook for how he has handled a pandemic that so far has killed more than 200,000 Americans.