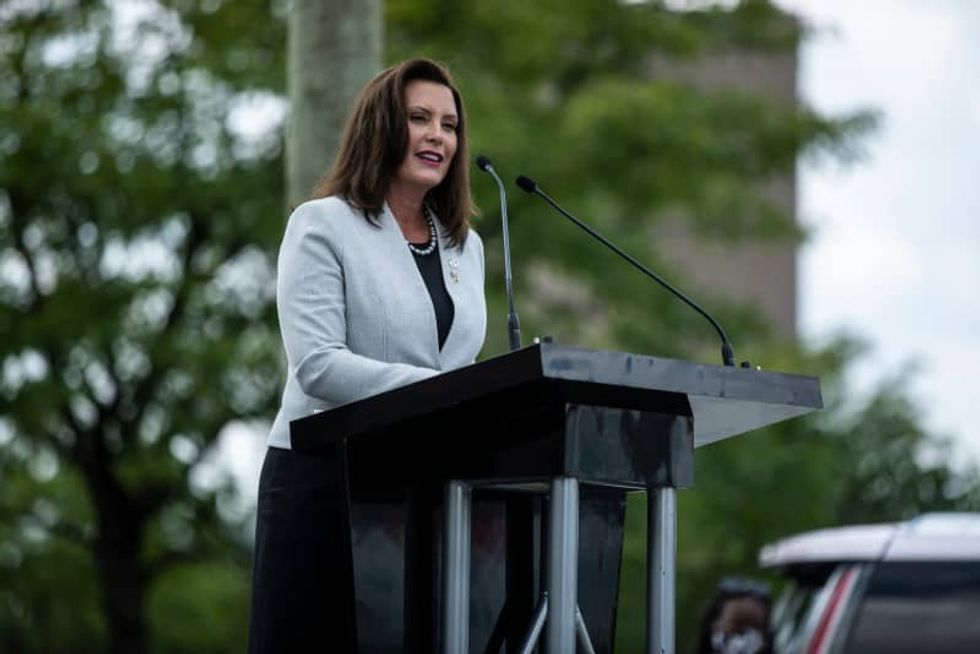 DETROIT — A 51-year-old Wisconsin man has been charged with material support of an act of terrorism for his alleged role in plans to storm the state Capitol and harm government officials, including kidnapping Gov. Gretchen Whitmer. Brian Higgins of Wisconsin Dells was arrested in Wisconsin on Thursday and will be extradited to Antrim County, where three of the other 13 suspects in the alleged kidnapping plot have been arraigned, according to Attorney General Dana Nessel’s Office. Higgins participated in surveillance of Whitmer’s vacation home, according to a Michigan State Police affidavit. He ...