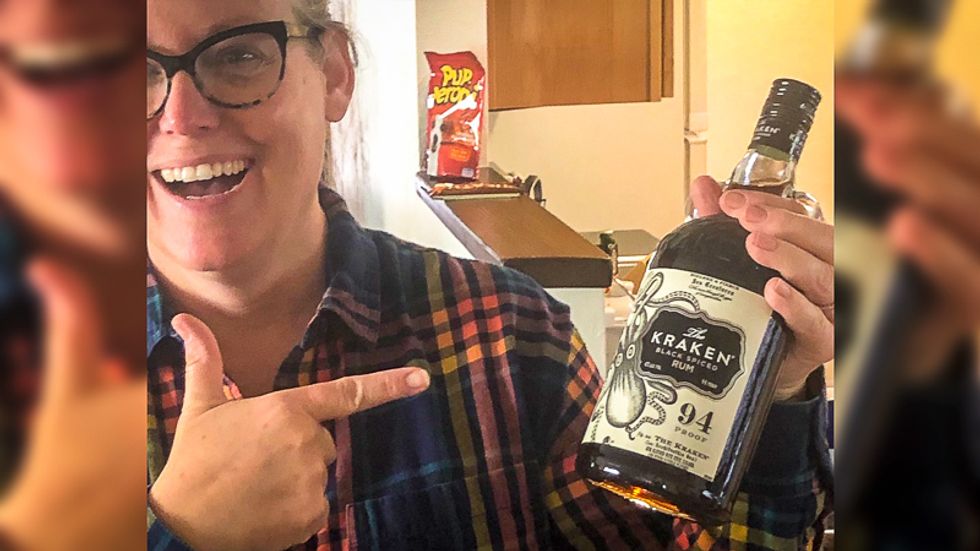 The rallying cry for the Donald Trump supporters seeking court challenges to overturn the results of the 2020 presidential campaign continues to be ridiculed online as the lawsuits keep fizzling.

"The phrase, 'Release the Kraken,' appeared on Twitter’s trending topics list on Tuesday, collecting nearly 100,000 tweets, pushed mostly by conservatives and far-right internet personalities. It is a catchphrase from the 1981 movie 'The Clash of the Titans,' but this time it was used to signal an election fraud conspiracy on social media," The New York Times reported on Nov. 17th.

The spread of the phrase came from a Fox Business appearance by Sidney Powell, who said the phrase to Lou Dobbs.

“We are talking about hundreds of thousands of votes. President Trump won this election in a landslide," Powell falsely claimed. “I’m going to release the Kraken."

More than a week later, the Trump legal team and allies are 1-38 in post-election lawsuits, according to Marc Elias, who is leading the legal fight for Democrats.

Elias isn't the only one mocking Powell, Arizona Secretary of State Katie Hobbs also had a Thanksgiving message on the Kraken.

QAnon-believing Rep. Marjorie Taylor Greene (R-GA) may be gearing up for a run at the White House.

Bloomberg News' Jennifer Jacobs reports that Greene is scheduled to appear later this month at the Iowa State Fair, which she notes is "a traditional venue for politicians contemplating presidential campaigns."