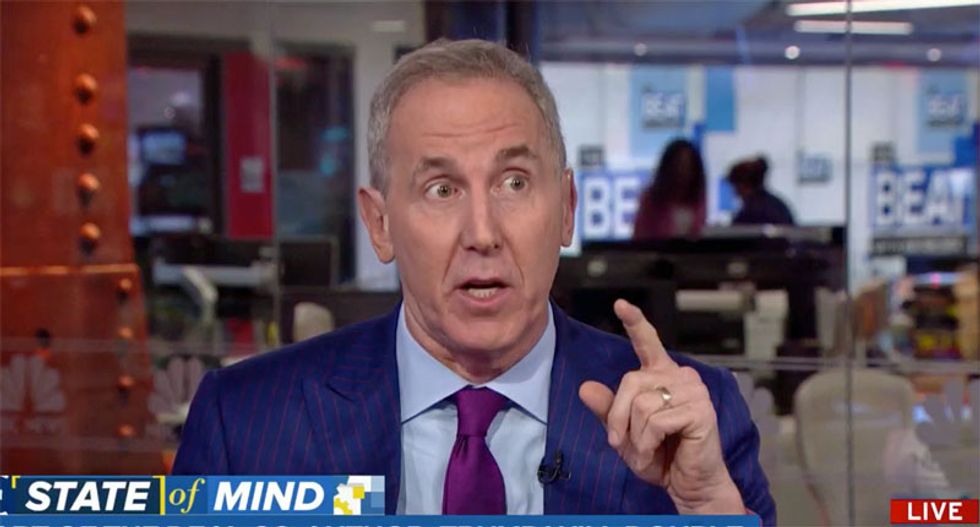 Donald Trump's myth of being a successful businessman was solidified with his 1987 bestselling book Trump: The Art of the Deal.

The book was officially credited as being written by Trump and co-author Tony Schwartz, but it is widely believed Schwartz did most of the writing.

As the president is reportedly hoping to get a large advance for his presidential memoirs, Schwartz announced on Twitter that he would not help Trump with the writing.

"No, I won't write your next book," Schwartz said, addressing "Donald" directly.

"Sorry, knowing that The Art of the Deal was the only successful book you ever published," Schwartz said.

The journalist did, however, suggest how Trump should spend his post-presidency.

Dear Donald, No, I won't write your next book. Sorry, knowing that the Art of the Deal was the only successful book… https://t.co/EYrNmgeewc
— Tony Schwartz (@Tony Schwartz)1606262093.0