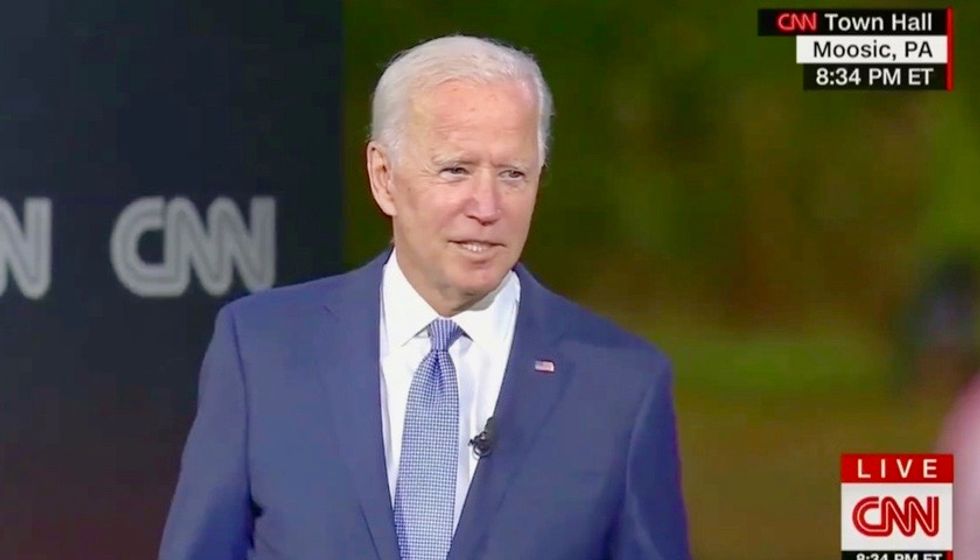 Politico reporter Tim Alberta believes that Biden's lead in Michigan is very likely to hold given the number of outstanding ballots remaining.