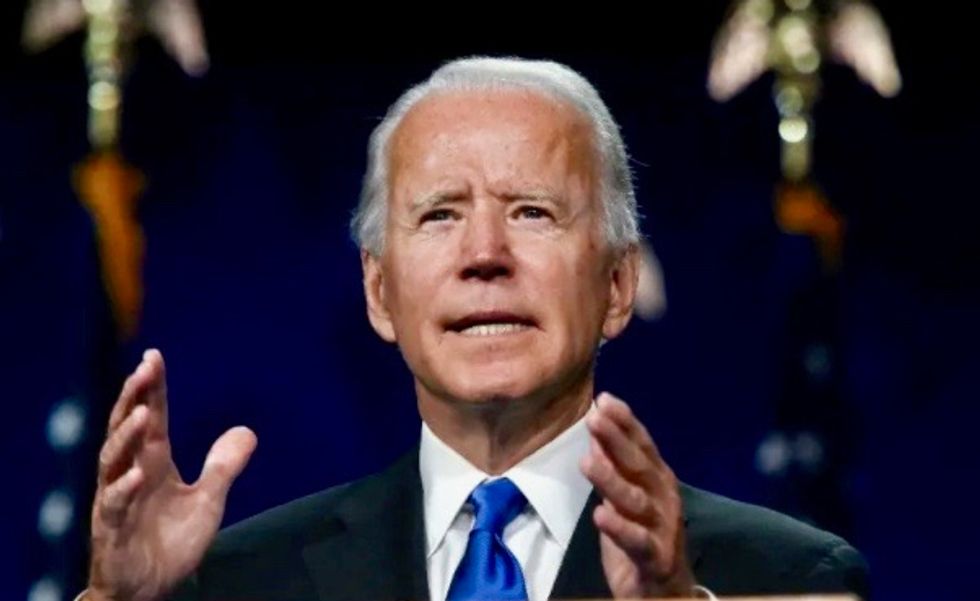 President-elect Joe Biden has announced several of his top cabinet picks and by far the response has been overwhelmingly positive from experts in their fields.

The Transition Team has just put out a short video on the first set of nominees:

And minutes ago the Biden Transition Team also announced former Federal Reserve Chairwoman Janet Yellen will be the Biden administration's nominee for Secretary of the Treasury, leading one journalist to declare her "the most experienced economic policymaker we’ve ever had."

The Biden Office of the President-Elect announced the six nominees for top national security, foreign policy, and law enforcement roles:

Tony Blinken as Secretary of State

Ambassador Linda Thomas-Greenfield as U.S. Ambassador to the United Nations

It's critical to note that Biden has elevated climate change to an issue of national security.

Some responses to the nominations:

Defer to the transition team to make things legit! I will say: if your family was ever really in trouble, Tony Blin… https://t.co/6xLIoVYovS
— Ben Rhodes (@Ben Rhodes)1606101241.0

Alejandro Mayorkas is a historic and experienced choice to lead an agency in desperate need of reform. As an immig… https://t.co/gpDeFxvW7I
— Julián Castro (@Julián Castro)1606153171.0

If reports are true, the lineup of @micheleflournoy at Defense, @ABlinken at State, and Jake Sullivan at the NSC i… https://t.co/zciaOWGtOV
— Michael McFaul (@Michael McFaul)1606096250.0

The project of restoring trust in the intelligence community will be immensely difficult and immensely important. A… https://t.co/4lyPZbtiOZ
— Susan Hennessey (@Susan Hennessey)1606151824.0

I have worked with @ABlinken and w/ Linda Thomas-Greenfield since the Clinton years. What a perfect team - intellec… https://t.co/nYePUYg7Px
— Wendy R. Sherman (@Wendy R. Sherman)1606135931.0

Former Senior Advisor and Foreign Language Spokesperson at the State Department and a Senior Director of Cabinet Affairs in the White House under Obama: