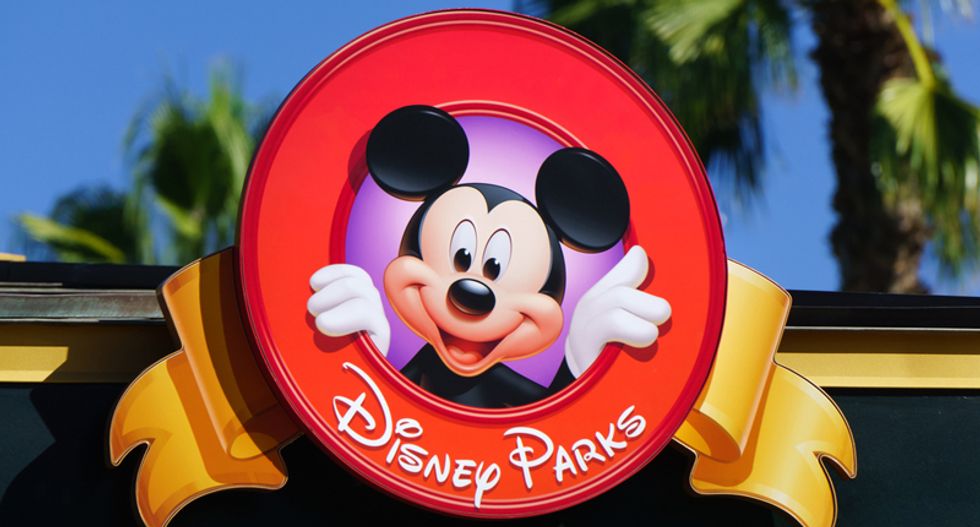 California mayors appealed to the state's governor Monday to ease COVID-19 restrictions that have shuttered theme parks such as Disneyland, warning that hundreds of thousands of jobs and billions in revenue were at stake.

"The guidelines put forth by your administration were released within the framework of prioritizing public health and safety for guests and employees," the mayors of eight major cities including Los Angeles said in their letter to Governor Gavin Newsom.

"This is the right focus," they added.

"However, economic and public health are not mutually exclusive goals. We are concerned that the state's guidelines would push re-opening of large theme parks up to a year out, which would have significant negative impacts on hundreds of thousands of jobs, thousands of small businesses, and billions in operating revenue for our cities."

Apart from Los Angeles Mayor Eric Garcetti, the letter was also signed by the mayors of Anaheim, where Disneyland is located, as well as San Diego, home to SeaWorld, San Jose, Fresno, Bakersfield, Riverside and Santa Ana.

Parks in those cities were forced to shut down mid-March in the wake of the pandemic and are expected to remain closed for several more weeks or even months, depending on the fluctuating Covid-19 infection rates.

Under strict protocols established last month, large parks like Disneyland and Universal Studios will be allowed to reopen once coronavirus transmission in the county in which they operate reaches the least restrictive of the state's four-tier system.

A smaller park will be allowed to reopen once its home county reaches the second least restrictive tier.

The mayors in their letter urged Newsom to allow large theme parks to open in tier three with reduced capacity, rather than in tier four.

Orange County, home to Disneyland in Anaheim, currently is in the "red", or second tier, while Universal Studios is in the "purple," the state's most restrictive tier.

Once allowed to reopen, larger theme parks can only operate at 25 percent capacity and visitors will have to make advance reservations and must wear face coverings except when eating or drinking, according to the current guidelines.

Theme park operators that have been forced to lay off thousands of workers have warned that the prolonged shutdowns will deeply affect their operations and local economies.

Ken Potrock, president of Disneyland Resort, warned last month that the stringent reopening requirements would lead to the closure of small family-owned businesses and keep the world's second-most visited theme park shuttered for the foreseeable future.

"We have proven that we can responsibly reopen, with science-based health and safety protocols strictly enforced at our theme park properties around the world," he said in a statement.