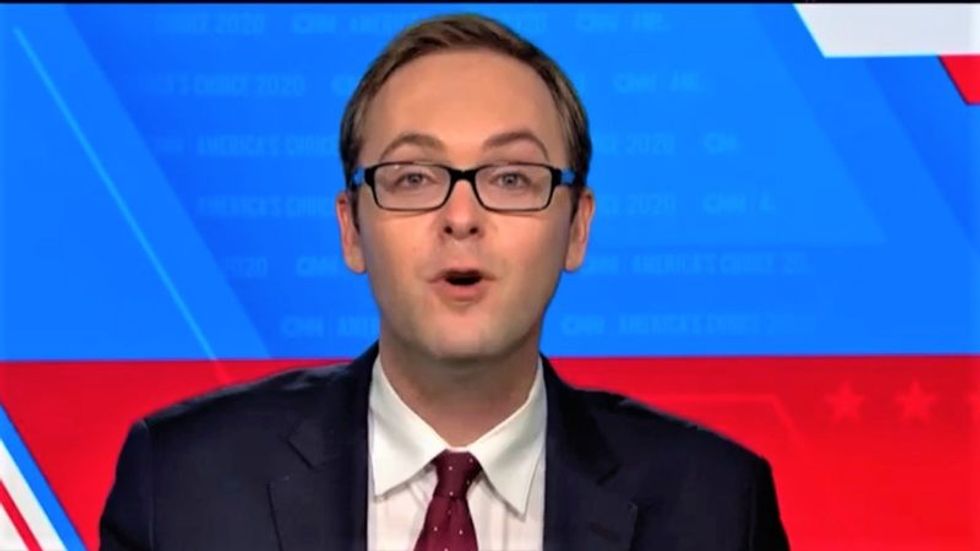 President Donald Trump on Wednesday morning declared victory in the 2020 presidential race despite the fact that votes are still being counted and elections analysts say the vote is still too close to call.

First, Dale takes apart Trump's claim that Democrats are trying to "disenfranchise" his voters by continuing to count votes in swing states.

"Elections officials were not trying to 'disenfranchise' -- deprive of the right to vote -- the Trump supporters who voted for him," he writes. "Democratic leaders were simply calling for all of the votes to be counted."

He also rips Trump's claim that he had been improperly deprived of a victory celebration.

"While Trump may well prove victorious once the votes are counted, neither he nor opponent Joe Biden had yet reached the 270 electoral votes necessary for a victory; prominent media outlets had not projected a winner in key states including Georgia, Nevada, Pennsylvania, Wisconsin and Michigan," he writes, before going on to knock the president for saying that he had already won Michigan when the reality looks like Biden seems on track to carry the state.