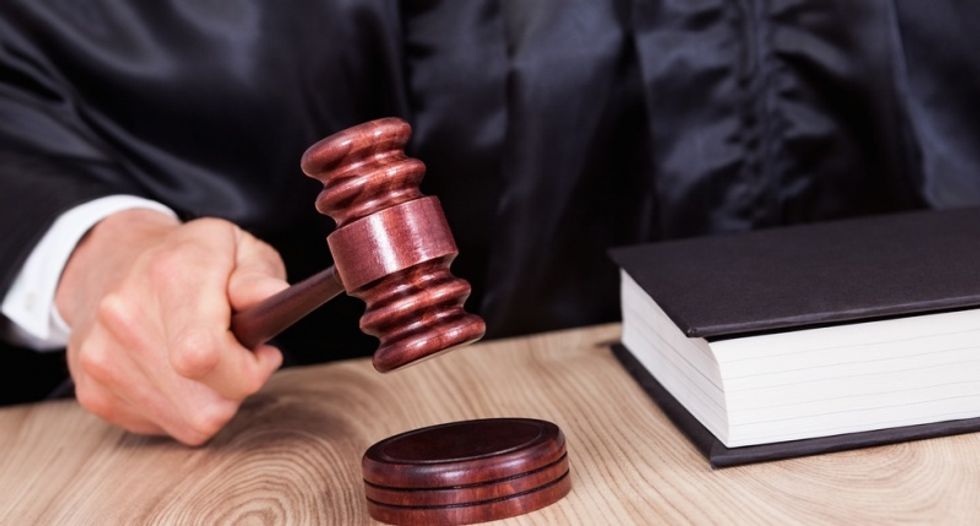 On Tuesday, according to the Arkansas Democrat-Gazette, the Arkansas Supreme Court ruled that Democratic state Rep.-elect Jimmie Wilson is ineligible for office due to decades-old federal misdemeanor convictions — and handed the election to his Republican opponent.

"Wilson, a former state lawmaker who was convicted of selling mortgaged crops and illegal use of farm loans, had argued that a pardon he received from President Bill Clinton in 2001 removed any barriers to his potential return to the Legislature," reported John Moritz. "Running against Republican David Tollett, Wilson received more than 52% of the vote in the Nov. 3 election."

House District 12, located on the west bank of the Mississippi River, is majority-Black and has not elected a Republican since the Reconstruction era.

The law in question is a Jim Crow statute passed in 1874, making those convicted of an "infamous crime" ineligible for state office. A constitutional amendment passed overwhelmingly in 2016 updated and further codified the statute, defining an "infamous crime" to mean all felonies, and all misdemeanors related to fraud.