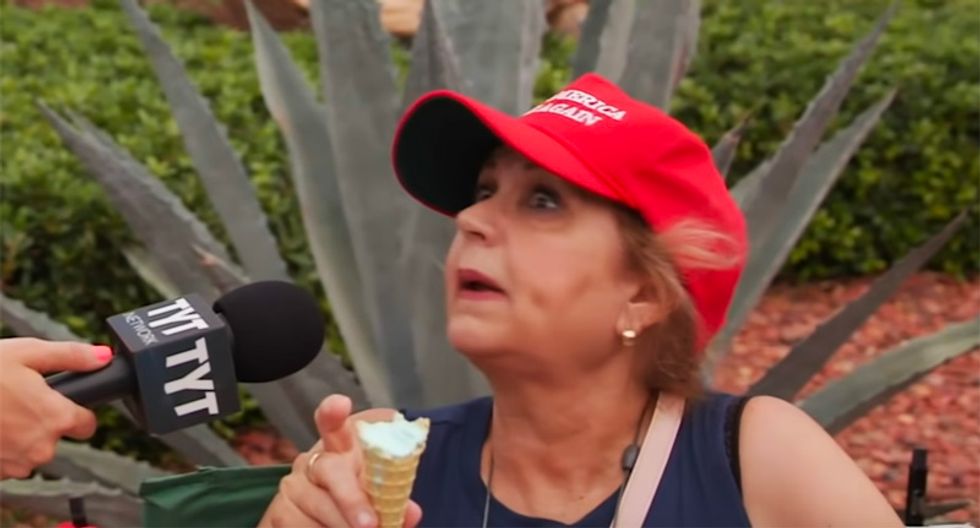 "There's no going back for the Republican Party," Bardella said. "They're not going to wake up and say, 'We've been wrong all these four years. We're sorry.' They're going to keep going down this path."

Bardella also spoke about the origins of Trumpism as it related to the Tea Party and the mission and values of that organized movement. He dove into where he sees the Republican Party heading as Americans in red states travel a dangerous path not traveled in this country before now.

Here's why @ProjectLincoln is relevant going forward as I explained on @msnbc with @AlexWitt: "There’s no going bac… https://t.co/6c3ecVJ6zw
— Kurt Bardella (@Kurt Bardella)1605470226.0