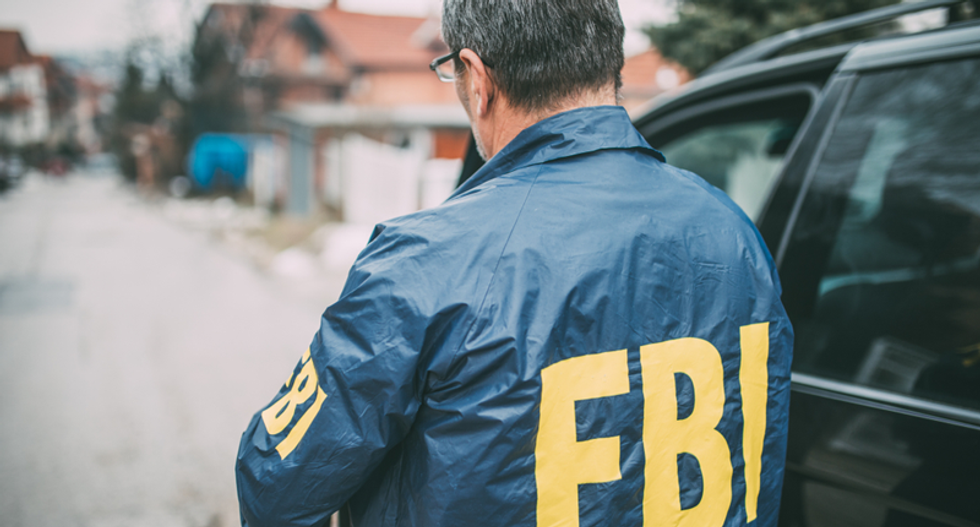 According to the statement, Huizar was charged in July in a 34-count indictment that alleged a conspiracy to violate the Racketeer Influenced and Corrupt Organizations (RICO) Act in which Huizar agreed to accept at least $1.5 million in illicit financial benefits. That racketeering charge alleged 402 overt acts that Huizar and his co-conspirators committed to further their criminal enterprise, including bribery, honest services fraud, and money laundering.

Furthermore, the 41-count superseding indictment unsealed Monday adds 50 overt acts to the RICO conspiracy count. The racketeering charge now also charges Chan, who formerly was the general manager of the Los Angeles Department of Building and Safety and, more recently, was the city’s deputy mayor of economic development.

“The scope of corruption outlined in this indictment is staggering,” said United States Attorney Nick Hanna. “As the indictment alleges, Huizar, Chan and their network of associates repeatedly violated the public trust by soliciting and accepting numerous cash bribes and other financial benefits, turning Huizar’s City Council seat into a money-making criminal enterprise."

Hanna added, "Powerful developers, operating through well-connected lobbyists, eagerly participated in the schemes to get preferential treatment for their downtown projects. This detailed indictment, which lays bare these backroom deals, should prompt a serious discussion as to whether significant reforms are warranted in Los Angeles city government.”

“The charges announced today allege wholesale corruption and outline the way in which Huizar and Chan brokered their powerful positions to gain personally, politically and financially by selling to the highest bidders in a stunning betrayal of the Angelenos they swore an oath to serve,” said Kristi K. Johnson, the Assistant Director in Charge of the FBI’s Los Angeles Field Office.

Johnson added, “I’m proud of the investigators and prosecutors who investigated this case and methodically uncovered – then dismantled – abject corruption in one of America’s largest cities, with the shared goal of restoring trust in city government.”

The indictment alleges that Huizar and Chan operated the “CD-14 Enterprise,” named for City Council District 14, which Huizar represented from 2005 until 2020. Other members of the conspiracy were George Esparza, Huizar’s former special assistant, and real estate development consultant George Chiang, each of whom pleaded guilty earlier this year to participating in the RICO conspiracy.

Chan is also charged with multiple counts of bribery and honest services fraud for agreeing to accept, while he was deputy mayor, more than $100,000 from Chiang for official acts to benefit a project by Chinese developer Shenzhen Hazens. Additionally, Chan is charged with facilitating a bribe agreement in which a Hazens domestic subsidiary, Jia Yuan USA Co., Inc., would make a $100,000 campaign contribution to a Huizar relative running for the CD-14 seat in exchange for Huizar’s votes to approve the project, according to the statement released Monday.