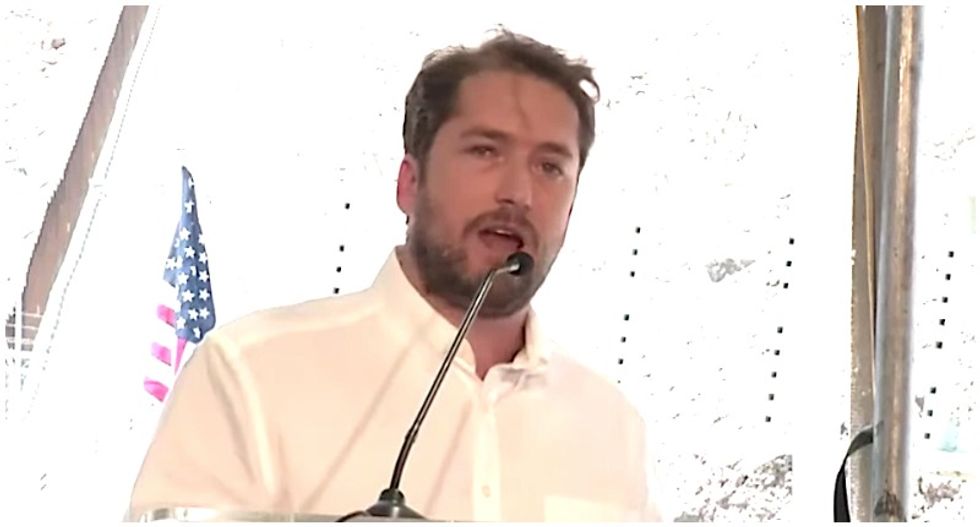 A former speechwriter fired from the White House in 2018 after he attended a conference alongside white supremacists has been appointed to a commission tasked with preserving Holocaust-related sites across Europe.

According to a press release from the White House this Tuesday, Darren Beattie will join the Commission for the Preservation of America’s Heritage Abroad.

Beattie has made the claim that George Soros was behind attempts to remove Trump from office.

Darren Beattie was let go by the White House after it became public he attended a white supremacist conference. He… https://t.co/02hpGfU0Hm
— Jake Sherman (@Jake Sherman)1605733672.0

“It's appalling that someone who was considered too close to xenophobic white nationalists to continue working in the Trump White House would now be appointed to a U.S. government body focused largely on the preservation of sites dedicated to the memory of Holocaust victims,” said Logan Boroff, communications director for J Street, the progressive Jewish lobbying organization, according to Yahoo News.

“It should be obvious that those who traffic in hatred of immigrants and refugees are the last people on Earth who should be entrusted with honoring the victims of Nazis,” Boroff added.