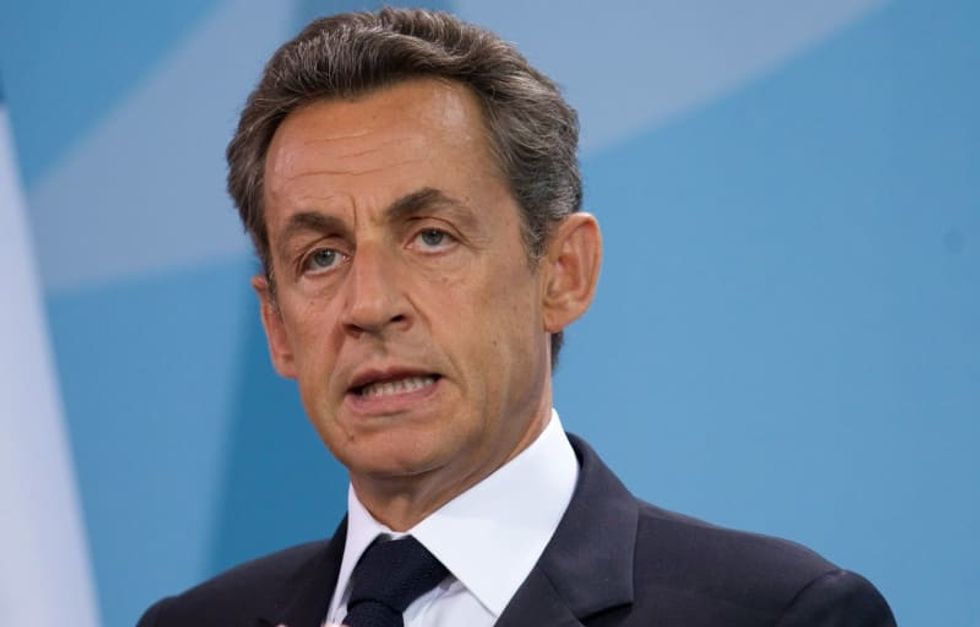 Former French president Nicolas Sarkozy is due to face trial in Paris on Monday on accusations of corruption and influence-peddling.In 2014 he is said to have tried to obtain investigative secrets from a senior lawyer at the Court of Cassation through his lawyer.Sarkozy's long-time lawyer Thierry Herzog is also on trial. If the charges are proven, the two could face up to 10 years in prison.The Paris trial, which is to last until December 10, is considered unprecedented in modern French history.It would be the first time a president has appeared in court facing such serious accusations.In 2011...