George W. Bush's former chief of staff cites 9/11 as one of the dangers of not letting Biden in on security briefings 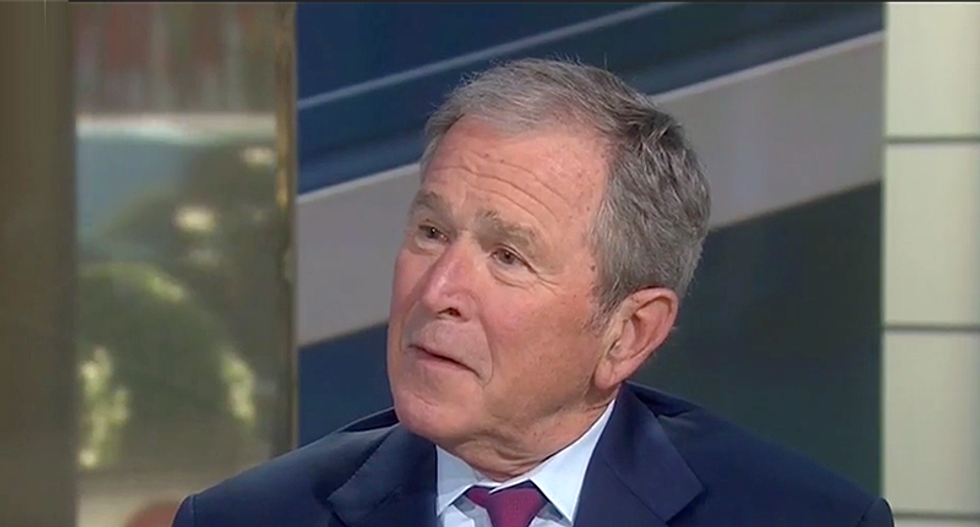 Speaking to CNBC on Wednesday, Card called it "concerning" in large part because the country is facing the worst pandemic in a generation.

"This pandemic demands that we get it [democracy] to work, and I don't know why the Trump administration won't share the details of trying to get vaccines into the states to the people at the right time, the right way and mitigate the problem," said Card.

Former Health and Human Services Secretary Kathleen Sebelius explained that the incoming president will need every advantage they can get if they intend to push out the coronavirus vaccine as quickly as possible.

"Having a seamless transfer of information, having discussions in advance can only help get vaccines to the right places at the right time, and help governors understand what it is that they can count on from the federal government and what they need to put in place," said Sebelius.

In an interview with CNBC's Shep Smith, the Fox News ex-pat, Card explained that the transition in 2000 was held back due to Florida's recount. By the time the Bush team had the transition in place, the inauguration was around the corner. Putting officials in place and national security staff together took time, which meant that critical pieces of intelligence were being lost. However, Card also pointed the finger at former President Clinton for "holding back the transition" during the Florida recount and subsequent Supreme Court decision.

"The 9/11 Commission had said if there had been a longer transition and there had been cooperation, there might have been a better response, or maybe not even any attack," Card said. "This is very serious, so we're calling on the president to open up the transition office, give the money out, let people start transitioning, and get ready to take the baton at January 20th at noontime, even if we don't know the full results."