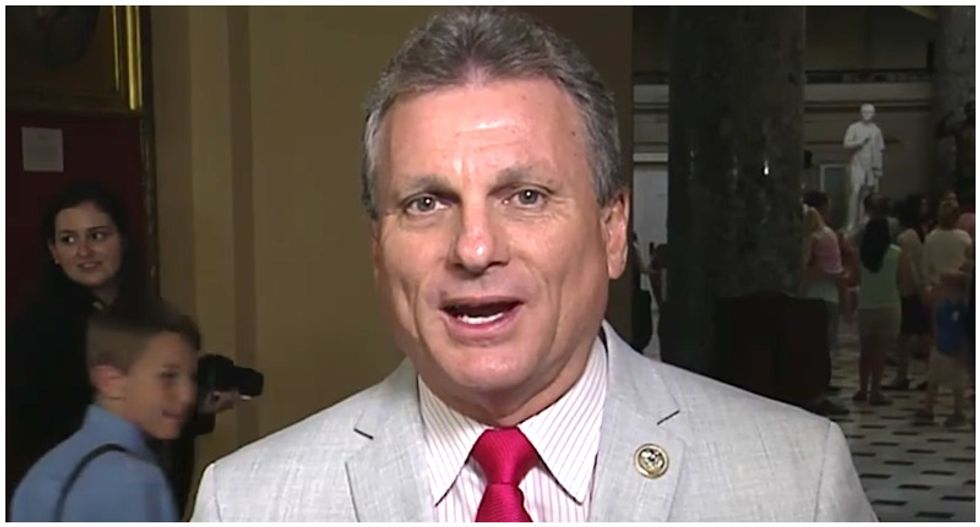 Republicans in Georgia continue to allege voter fraud in the Peach State as voters are already requesting absentee ballots for the two January run-off elections that will decide control of the U.S. Senate.

"All eight members of Georgia’s 2021 GOP House delegation sign a letter urging the state’s top elections official, a fellow Republican, to investigate claims of fraud (still without any evidence) before certifying the results of the election," he reported.

"Members-elect are asking for an investigation into the election in which they were elected?" Bresnahan asked.

"Are they saying they’re not members-elect or there should be questions about it?" he wondered "Or no fraud in their own races, just on the presidential vote?"

Members-elect are asking for an investigation into the election in which they were elected? Are they saying they’re… https://t.co/MM0mZ5b1QB
— John Bresnahan (@John Bresnahan) 1605044601.0