Here's what America is losing as Joe Biden transition is delayed 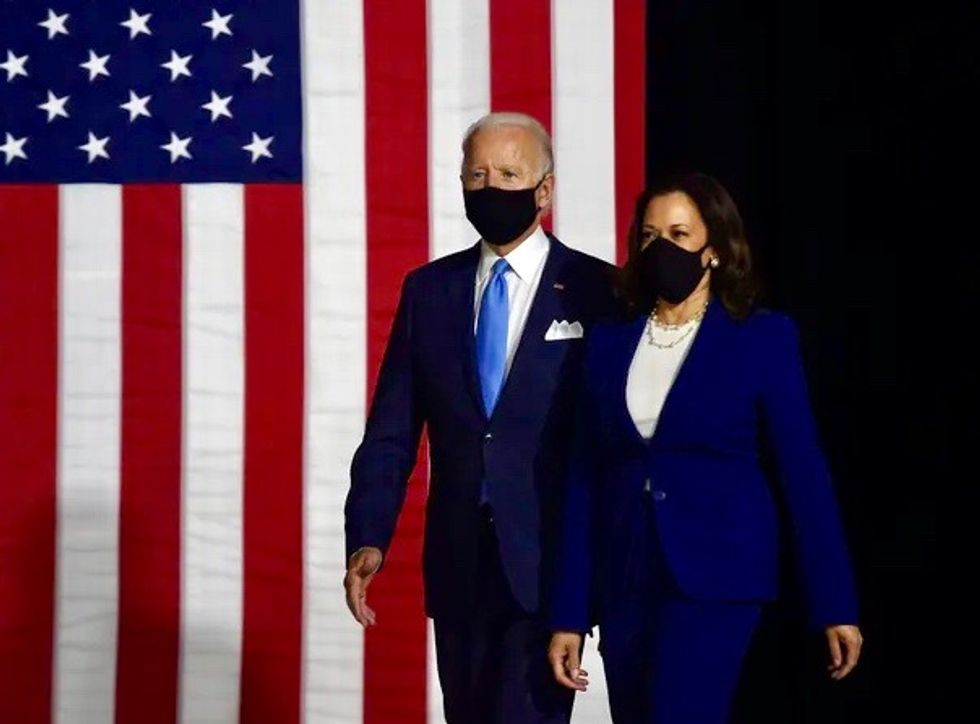 This country is closing in on two weeks since outgoing President Donald Trump was defeated at the polls. President-elect Joe Biden has only widened his lead since then, amassing 5 million more votes than the incumbent. He has far surpassed Trump in electoral votes with 290 at this writing and is on track for 306.Trump still refuses to concede. But what is far worse are the actions he has taken in the aftermath of the election. Precious days are slipping away as Trump obstinately forbids his administration from cooperating with the Biden transition team.Biden has been blocked from the daily pre...

Opinion 2020 Election
Report typos and corrections to: corrections@rawstory.com.
Like this article ? Text `Support` to 50123 to donate.
READ COMMENTS - JOIN THE DISCUSSION