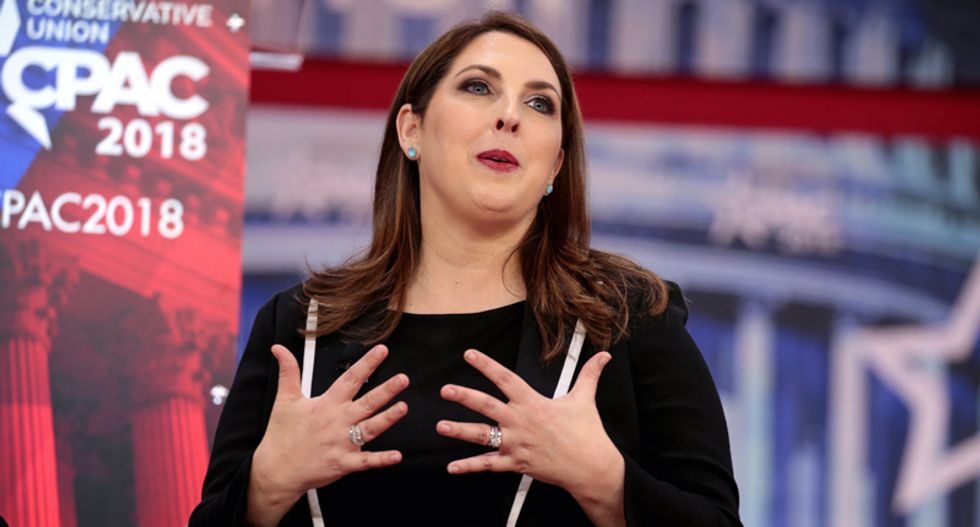 Republican National Committee chair Ronna McDaniel told Lou Dobbs Monday she thought the Democrats "used COVID to rig the laws" so that they could win the election and that there was a "massive" wave for President Donald J. Trump to win.

Dobbs asked McDaniel, "How is it possible that there are Republicans lining up with Democrats and saying, 'Move on and let's just forget the last four years of persecution by the Democrat party against a sitting president in an effort to besmirch him, to deny him the presidency, then once in that presidency, as you've said, trying to overthrow him?"

He went on to say, "There has to be accountability here. It should be demanded by every single American, let alone every Republican."

"Let's look at Republicans who benefitted. The whole party has benefited from the Trump movement. He has expanded our party. Gains in the House, keeping the Senate, state legislators. This has been a massive Trump wave that we saw this election and this is a president who has been fighting every day to expand our party and he did."