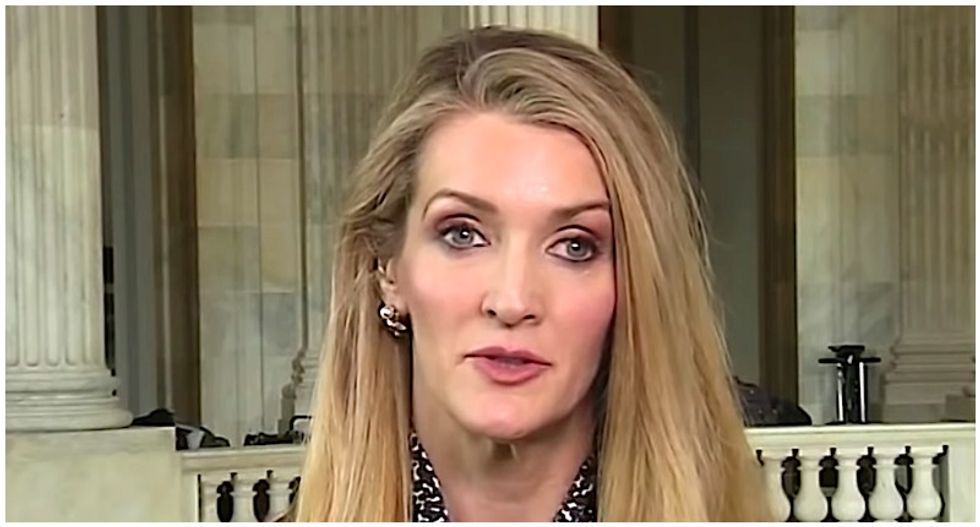 The eyes of the nation are on the two January 5th, 2021 runoff elections in Georgia that will decide control of the U.S. Senate.

But one of the incumbent Republicans forced into a runoff is leaving the campaign trail.

"U.S. Sen. Kelly Loeffler’s campaign said Saturday she is self-isolating after she tested positive for the coronavirus and later received an inconclusive result," The Atlanta Journal-Constitution reported Saturday night.

"Loeffler’s spokesman Stephen Lawson said she took two COVID tests on Friday morning. He said her rapid test results were negative and that she was cleared to attend a pair of events with Vice President Mike Pence," the newspaper noted. "He said she was informed later Friday that a PCR test came back positive and she was retested Saturday morning and the results were inconclusive."

Republicans were notified after the positive test result.

"Though Loeffler regularly wears masks, her campaign events have often drawn large crowds where few are wearing masks and socially distancing is impossible. The campaign has notified Cotton, Pence, Perdue and other officials and staffers she came in contact with about her test results," the newspaper reported.

Loeffler, who was appointed to the seat, is being challenged by Democrat Raphael Warnock.