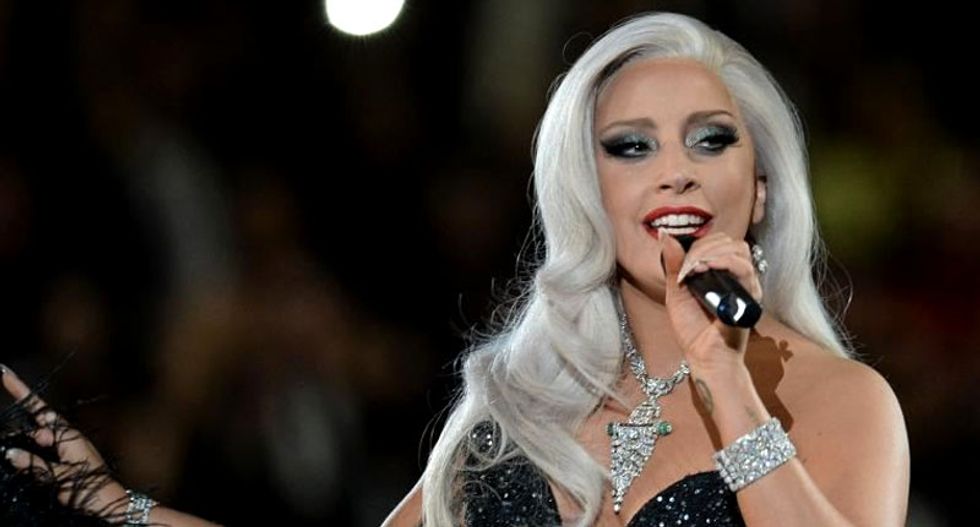 President Donald Trump's campaign struggles to bring in the Hollywood film and TV stars for events the way Democrats do, in large part because he's so conservative.

Instead of calling Lady Gaga a singer or a Grammy and Academy Award-winning artists, or even a supporter of former Vice President Joe Biden's campaign on stopping intimate partner violence and sexual assault, they called her an anti-fracking activist.

National Political Correspondent for McClatchy Dave Catanese confessed that he'd had a glass of gin, but he couldn't control himself from laughing at the release.

Gaga responded to Trump asking what fracking was and mocked him for her clearly living rent-free in his head.

What is a fracking? Keep your jobs PA," she wrote.

“I’m telling you no matter how you feel, your future is still in your hands with this vote," she also said.

Trump's campaign has desperately tried to spread a lie that Biden would shutdown fracking operations in Pennsylvania. What Biden actually said is he doesn't want fracking in national parks because places like the Grand Canyon probably shouldn't have drilling equipment all over it.