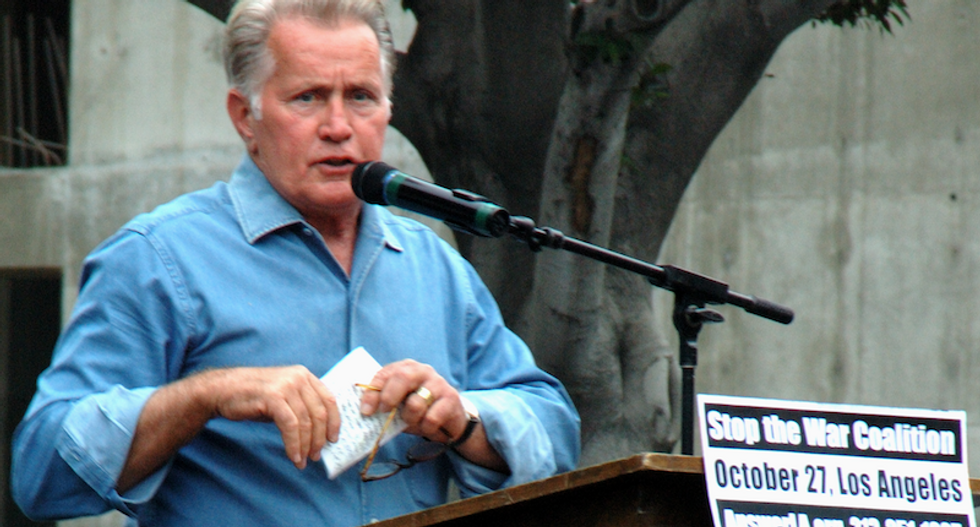 Showing photos of Americans getting out of bed, the sun rising and joggers taking off for a morning run.

"One day that will, one way or another, change how this country feels about itself," Sheen's voice says. "One last push to get the train back on its tracks. One day that cannot wipe out the last nine months or the last four years, but can clear a path for a thousand better days ahead."

Sheen described the rest of the world watching Americans like a parent sitting in the stands, "peeking through their fingers."

"Come on, America. Come on," the optimistic Sheen encouraged.

Hour by hour, and vote by vote, history rests on America's shoulders, the ad says.