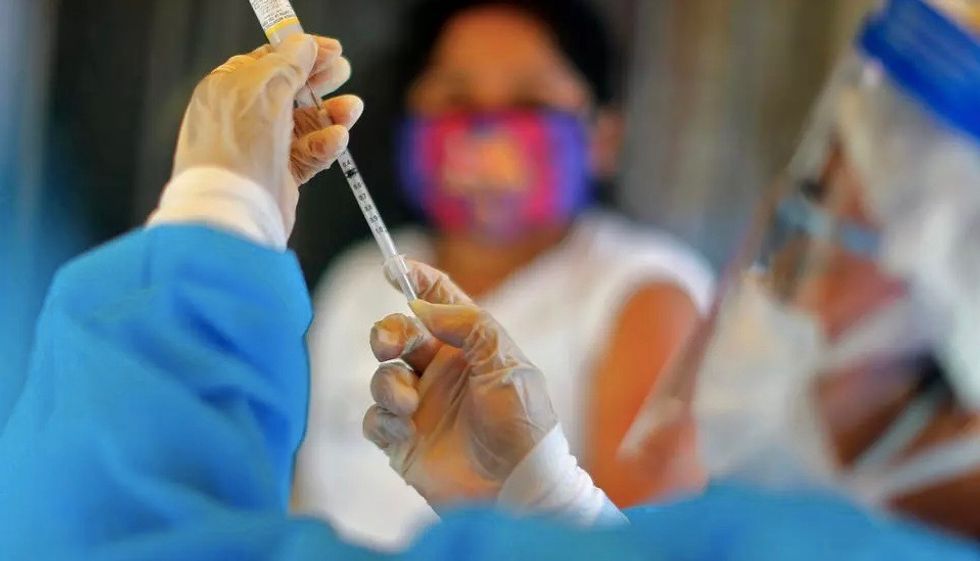 On Monday, writing for The Daily Beast, former Army COVID-19 planner Kris Alexander warned that even if the new Pfizer vaccine proves to be safe and effect, that will only be the start, because "The incoming administration will inherit one of the most daunting challenges any president has ever faced: planning and executing a national mass-vaccination campaign in the middle of a global pandemic."

One of the biggest problems, he warned, will be getting the vaccine into underserved rural areas.

"My home state of Texas is a great example," wrote Alexander. "According to DSHS, 235 of Texas’ 254 counties were medically underserved. There were many isolated counties with little to no access to health care. Some even lacked a single doctor. This has been a crisis a long time in the making. As the Texas Observer recently noted, in 2019, Texas budgeted $17.7 million for infectious disease surveillance, prevention, and epidemiology — and over $400 million for border security. So even when a vaccine is delivered, it will be going to a state that is understaffed and underfunded."

As an example, Alexander cited Lipscomb County, which has just over 3,300 people and zero doctors. At the tip of the Texas panhandle, it's a 550 mile drive from Austin: "Portland, Maine, is a closer drive to Washington, D.C., than those 3,302 isolated souls."

"To deploy the Pfizer vaccine or any other one, health planners will have to figure out a way to deliver it to rural areas while maintaining its required temperature long enough to ensure that the population receives both doses," wrote Alexander. "This scene will be repeated all across small-town America. This presents a big risk: An uncoordinated federal roll out of vaccines requiring ultra-cold storage could leave state and local governments competing for resources much like they were competing for PPE earlier in the pandemic."

"Getting this right is going to be hard, and given our climate of disinformation and vaccine scepticism, we may never get to the point where we are completely free from COVID," wrote Lipscomb. "But maybe this is also an opportunity to show the world that Trump was an anomaly, and that we are ready to work to return to our normal — or normal-ish — role as a global leader. One can also hold out hope that a successful vaccination campaign can begin to restore America’s tattered faith in its public institutions."