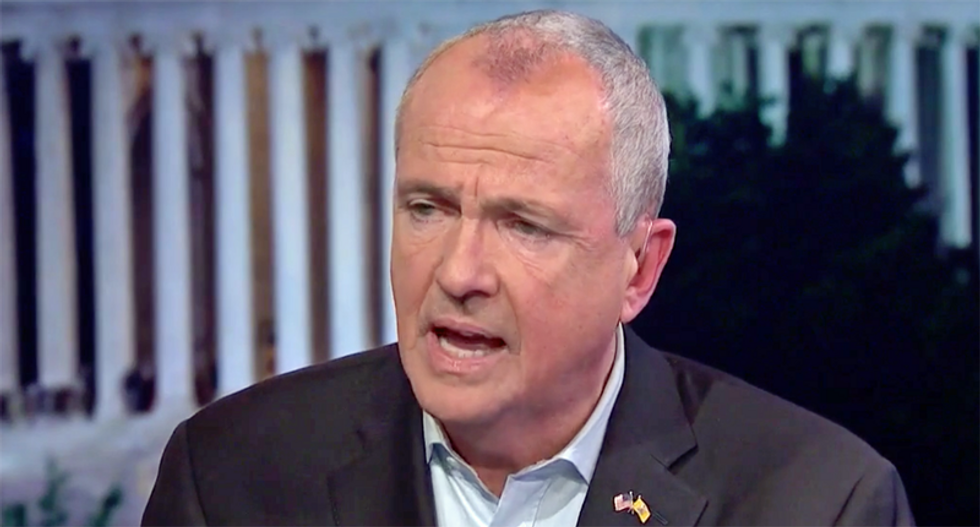 Van Drew is a former Democrat who switched parties after voting against the impeachment of Donald Trump. In formally announcing his conversion last December 19 at Trump’s side at the White House, Van Drew pledged “undying support” for the Orange One. (Photos of him at Trump’s feet were not made available).

Van Drew was first elected to the House as a Democrat in 2018 in a Southern New Jersey district that voted for Trump in 2016.

“I don’t know how, as a Democrat, you could have won in that district very well. That’s a great tribute to you,” Trump said. “We were very fortunate he voted our way yesterday (on impeachment)” according to Politico.

Van Drew’s House seat won’t change the balance of power, but symbolically, a victory by Kennedy would send a message.

The Hill reports it is a close race; “Van Drew is polling within the margin of error of Kennedy — a former public school teacher and wife of former Rep. Patrick Kennedy (D-R.I.) — according to a survey released Friday by Stockton University that shows Kennedy leading by one point.”

Kennedy didn’t have a tough case to make:

“I don't have to make up a false narrative — people saw his party switch and, his remarks that day and every day since and they're able to see that it was really a self-serving, kind of opportunistic move,” she told The Hill in an interview during a campaign event on Sunday.

“And so, in that case, I feel like I just really have to introduce myself to voters and make sure that they know that I'm willing to fight hard and let them decide.”