'Proxy war for all the marbles': HBO's 'Real Time' breaks down the US Senate runoffs in Georgia 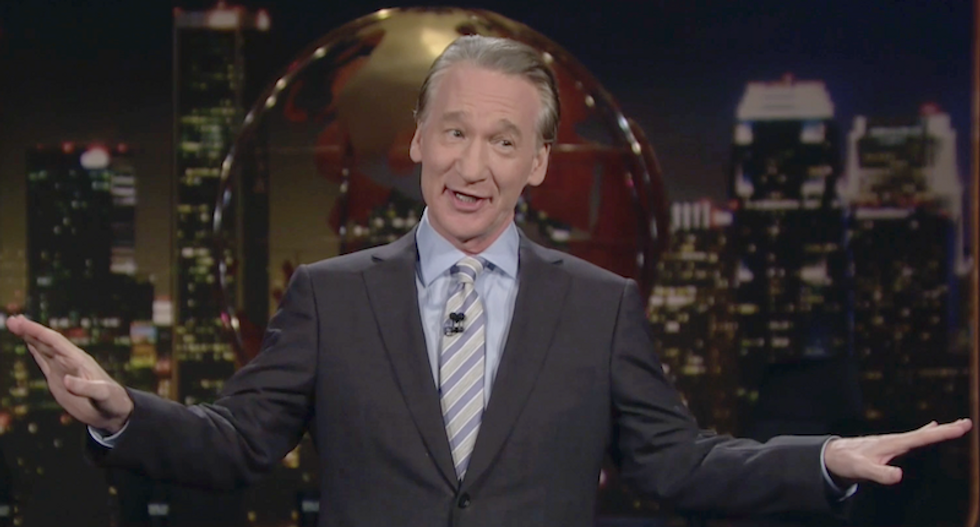 On the season finale of "Real Time" with Bill Maher on HBO, the host examined the January runoffs for both U.S. Senate seats in Georgia.

In a special election, Sen. Kelly Loelffer (R-GA) is being challenged by the Rev. Raphael Warnock, the pastor of the Ebenezer Baptist Church in Atlanta.

In the other race, Sen. David Perdue (R-GA) is being challenged by Jon Ossoff, the Democratic nominee who was once a staffer for civil rights icon John Lewis.

Maher said, "Georgia seems to be the proxy war for all the marbles."

Maher explained how the 2020 election results are 50-48 in favor of Republicans, but if Democrats win both races, it would be a 50-50 tie in the Senate -- with Vice President-elect Kamala Harris casting the deciding vote.

Panel guest Alex Wagner, the co-host of "The Circus" on HBO, argued that it would be difficult for Democrats to win as moderates may prefer divided government.

But historian Jon Meacham had a hopeful note for Democrats.

"You know, I just think, you know, once to every man in a nation comes a moment to decide. And this is an existential moment in American democratic -- lowercase 'd' -- history," he explained.