QAnon mom arrested for the murder of her amateur lawyer in Florida: report 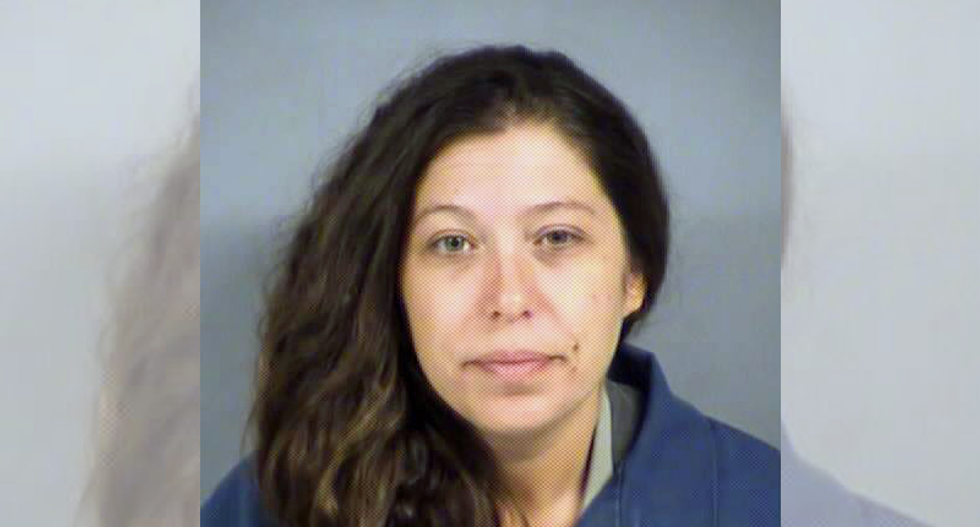 Yet another alleged crime is linked to a member of the QAnon conspiracy theory.

"A once murky alliance forged in a world of internet conspiracy theories appears to have ended in murder this past Sunday, with an infamous QAnon mom accused of having shot a fringe legal theorist," The Daily Beast reported Monday.

"Neely Petrie-Blanchard, a Kentucky resident, had long ago lost custody of her daughters for reasons that are unclear. And to help in the task of getting them back, she turned to Chris Hallett, an amateur legal expert who offered bogus court services through a company called “E-Clause,” and who promised Petrie-Blanchard she could win her daughters back through ludicrous courtroom tactics he borrowed from the anti-government sovereign citizen’s movement," correspondent Will Sommer reported.

But their relationship apparently soured.

"On Sunday night, Hallett was found face down in the kitchen of his central Florida home, bleeding from multiple gunshot wounds to his back," The Beast reported. "Deputies from the Marion County Sheriff’s Office said they found him dead when they arrived at the scene. They put out a multi-state arrest order for Petrie-Blanchard, who was arrested hours later in Georgia as the only named suspect in Hallett’s murder."

QAnon has an interesting angle in the alleged murder.

"Both Petrie-Blanchard and Hallett belonged to a clandestine network of QAnon believers and fringe legal theorists focused on child custody battles. As The Daily Beast reported in August, the group has incited mothers who have lost custody of their children to plot to kidnap them from relatives or foster homes, egging them on with fictitious QAnon tales about a nefarious 'cabal' that teams up with child protective services to abuse children," The Beast noted.