Republicans are stuck in the ‘pivot delusion’ — and now there’s nobody to stand up to Trump: fascism expert 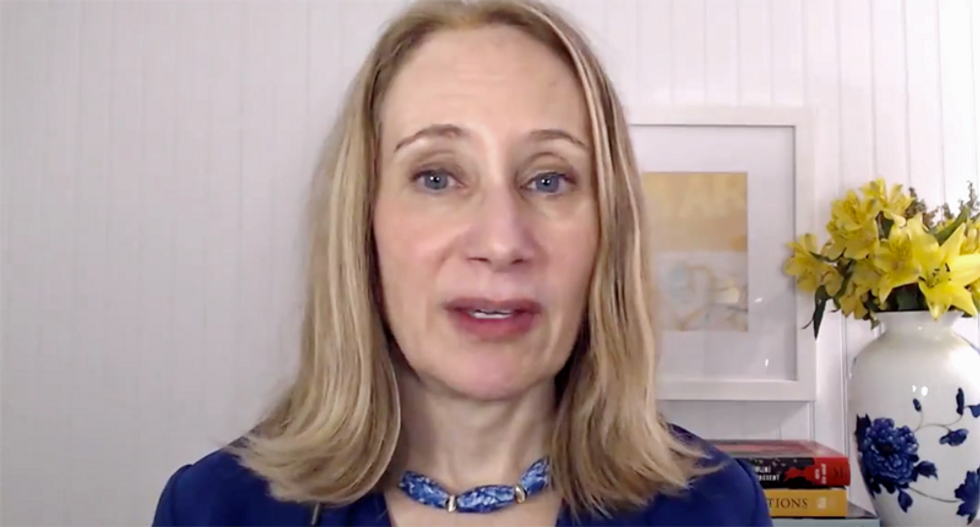 Republicans have become "lackeys" for Donald Trump, a fascism expert explained on Monday.

"Hey all, it's later than usual, but it's never too late to talk about collaborationism," NYU professor Ruth Ben-Ghiat said in a video posted on Monday evening.

"Authoritarians are nothing without their enablers," she explained. "And here we have the GOP, which played the classic role of the elites who bring the extremists into the system, thinking they can control him. I call this the 'pivot delusion' -- that if they give him power, he'll calm down."

"Over and over in history, such elites have struck 'authoritarian bargains' as they're known," she continued. "They are loyal to the leader and he supports their causes."

"For many in the GOP -- whether it's [Bill] Barr or [Mike] Pence or [Mike] Pompeo -- this means supporting white Christian hegemony," Ben-Ghiat warned.