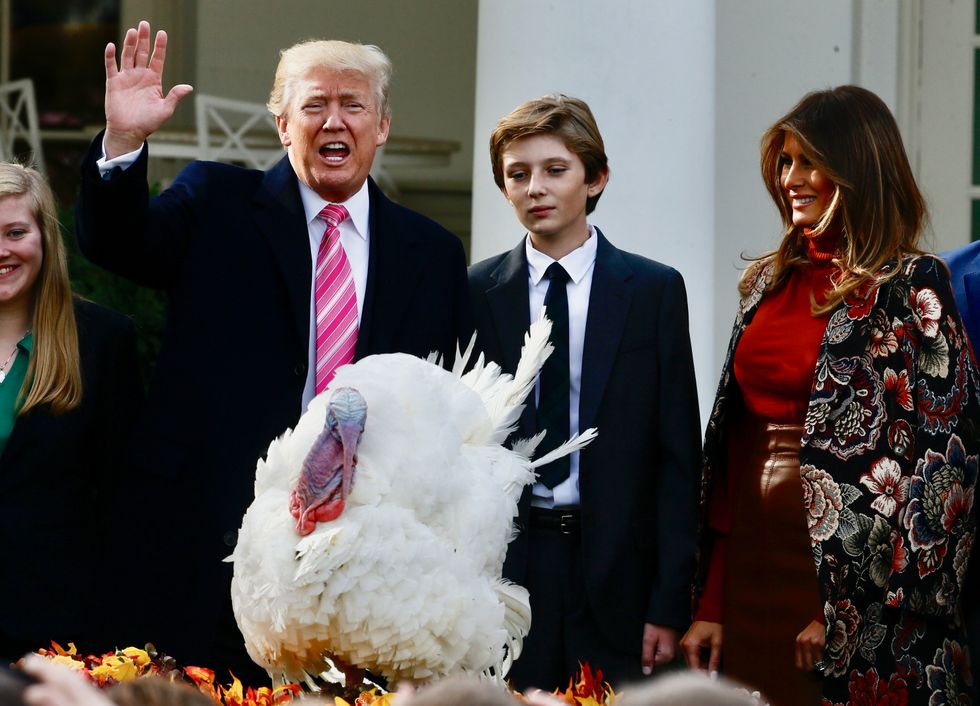 President Donald Trump is aggressively seeking substantial donations to cover the costs of his legal battles in hopes of overturning the election results, but the Republican Party's biggest donors are not too thrilled about funding the president's legal war.

In fact, some have donors have already turned their focus to more pressing, and relatively realistic, such as the Georgia runoff which could ultimately decide the future of the U.S. Senate.

While Trump has vowed to launch legal attacks in several swing states including Pennsylvania, Georgia, Wisconsin, Michigan, Arizona and others, the Republican Party is left to wonder who will fund these costly legal wars. As President-elect Joe Biden's lead continues to widen, Trump's chances of a legal battle diminish even more.

Multiple donors have spoken to USA Today to offer their take on Trump's approach. According to one donor, who opted for anonymity, big donors are now seeking to "distance" from Trump while others are suggesting he "call off the legal dogs."

"Republican donors are about to seek extreme social distance from Donald J. Trump," one donor told the publication. "President Trump should...call off the legal dogs."

Another Republican donor cited the obvious: there is no legitimate evidence of voter fraud. During a brief discussion with the publication, the anonymous donor said "there has been no clear evidence of fraud in any of the states in question in a way that could significantly change the results. The donor was therefore opposed to going on a 'blind date' by contributing additional money to the Trump campaign's legal efforts."

During a press conference on Monday, Republican National Committee chairwoman Ronna McDaniel stood alongside White House Press Secretary Kayleigh McEnany as the White House official violated the Hatch Act in an effort to defend Trump. At the time, McDaniel acknowledged that there is no evidence to support their claims as she insisted it is "going to take time" to find substantial evidence. In fact, McDaniel even admitted that if they do find evidence it may not be enough to overturn the election.

Another concern donors have is the repeated comparison of the Biden v. Trump election to the 2000 Bush v. Gore election. It is important to note that the post-election legal battle focused on one state: Florida. However, Trump is attempting to have results overturned in several states which would be less likely to achieve.