‘Sometimes you own the libs; sometimes the libs own you’: Ex-White House official 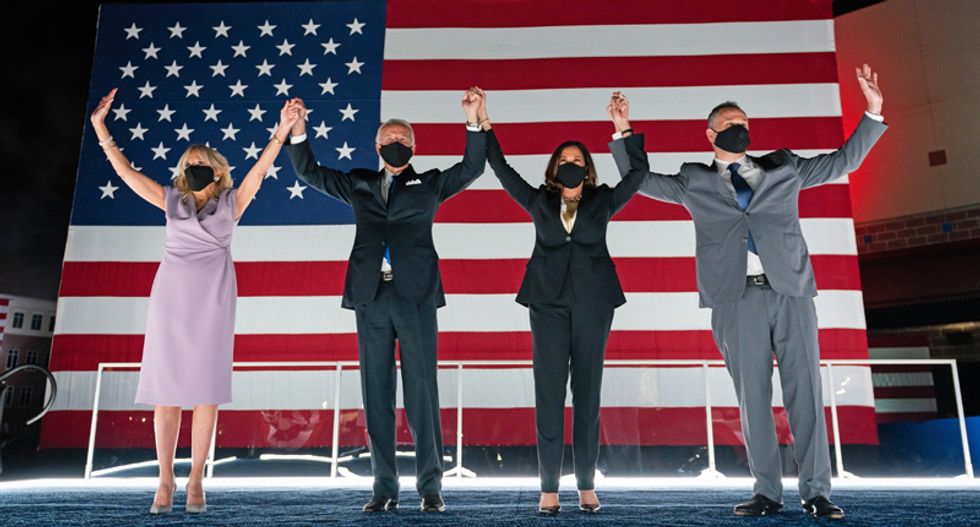 As President Donald Trump appears headed for defeat in the 2020 presidential race, the White House is adapting to the post-election reality, according to a new report by Olivia Nuzzi in New York Magazine.

"Trump is guided by instinct on most days, but the final year of his presidency was marked by something unusual: He wasn’t sure what to believe or what to do anymore. At first he feared Joe Biden, then he thought he was a joke, and then the joke was on him. By the summer, Trump understood that he could lose. Surrounded by yes-men, he yearned, on occasion, for the truth they would not give him," Nuzzi reported. "And by Election Day, he understood that losing was inevitable. He accepted, even if he had no plans to concede, that his presidency was over."

"Meanwhile, the campaign mounted half-assed legal fights in states they thought he still had a chance to win — not because they thought it would bring them the election but because there wasn’t much else to do but fight," she reported.

One former White House official had no regrets.

“Don’t cry because it’s over. Smile because it happened,” the source said. “Sometimes you own the libs; sometimes the libs own you.”