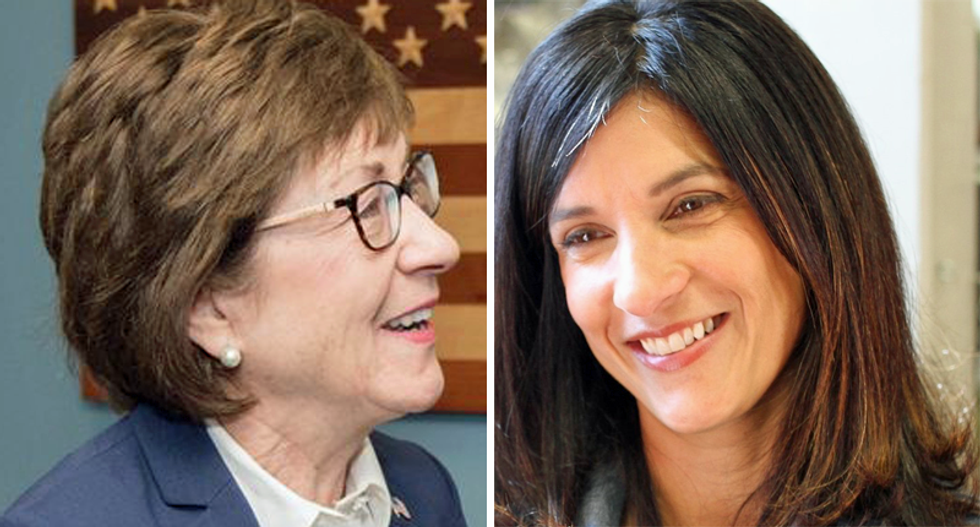 Republican Sen. Susan Collins (R-ME) has held onto her seat after her Democratic challenger Sara Gideon conceded the race Wednesday morning. Republicans viewed this congressional seat as critical in hopes to continue controlling the GOP-led Senate.

Collins was ahead in the vote count over Sara Gideon by 51% to 42% with about 85% of the expected vote tallied, The Wall Street Journal reported.

"I congratulated her on winning this election and I told her that I will always be available to help serve the people of Maine," Gideon said, noting that she made the decision to concede in an effort to bring unity to the state. She reportedly said, "We came up short."

Collins, the only Republican in the state’s congressional delegation, had campaigned on her ability to steer federal funds to Maine, including for a major shipyard and through her work this year to establish the Paycheck Protection Fund, which provided forgivable loans to small businesses, according to The Wall Street Journal.