'That's a big number': CNN's Santorum stunned by volume of voters admitting they're showing up to vote against Trump 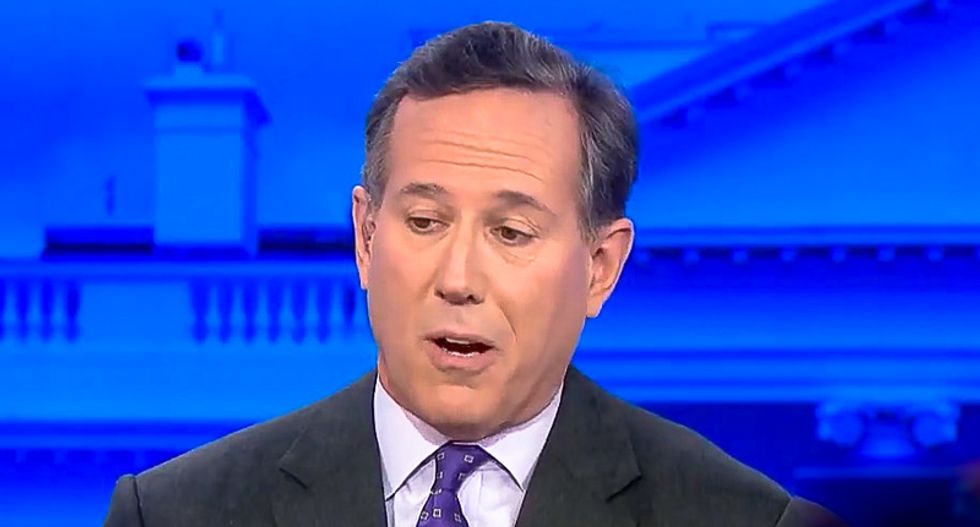 On CNN Election Night, as the first exit poll results came in, former Sen. Rick Santorum (R-PA) expressed astonishment at one statistic: the nearly 1 in 3 Joe Biden voters who reported they were casting a vote against President Donald Trump, rather than in favor of their own candidate.

"It says a lot about Trump," said commentator Van Jones. "He rubbed this country wrong and people are rubbed raw by disrespect and consistent outlandish behavior and by the lying. Yeah, I think it says a lot about Donald Trump."