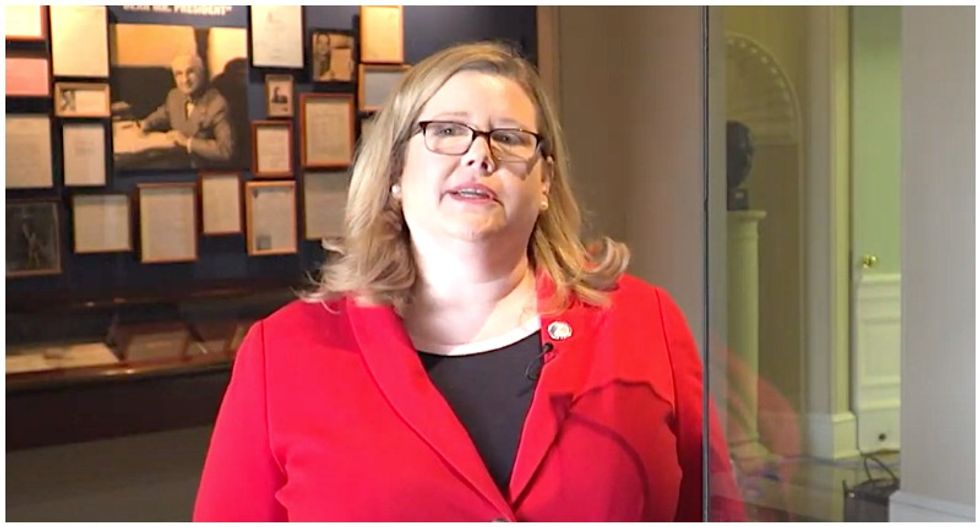 The top General Services Administration (GSA) official who decides when the presidential transfer of power begins seems to be looking to a new job, making some think it's a sign that the Trump administration is privately admitting defeat, NBC News reports. Murphy recently sent a message to an associate inquiring about employment opportunities in 2021.

President Trump appointed Emily Murphy to the role in 2017, and she's so far refused to certify Biden as the winner in the 2020 election as Trump continues his crusade to overturn the results.

A GSA official denied that Murphy is actively looking for a new job, but added that it's not unusual for a political appointee to explore future job prospects.

As NBC News points out, Democrats are accusing Murphy of undermining the peaceful transition of power and could subpoena her for testimony on Capitol Hill.