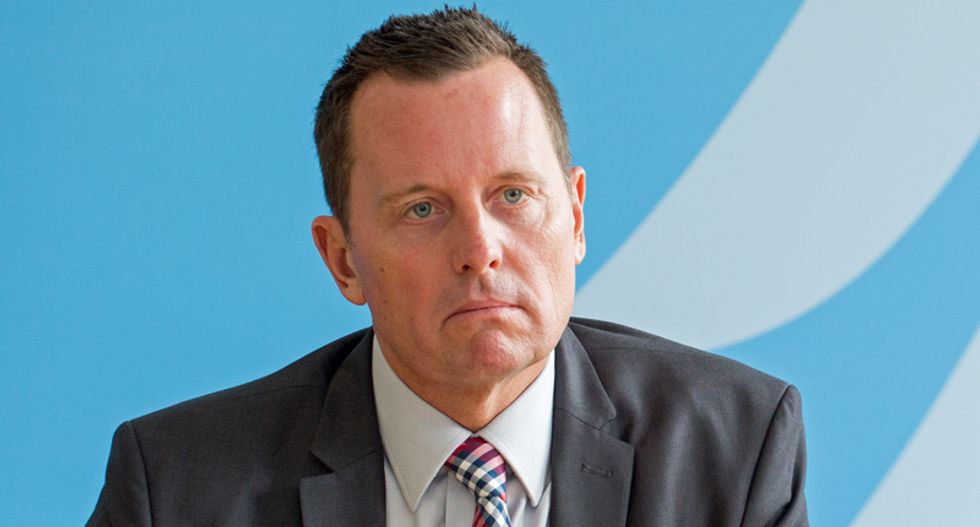 "Sir, my grandpa is a huge fan of yours, here he is as a young army lieutenant," tweeted Klippenstein. "If you could shout him out it'd make his day! #HappyVeteransDay2020" In a private message, Klippenstein confirmed to Grenell that his "grandpa's" name is Bill Calley, and Grenell dutifully tweeted the image with the words, "Thank you for your service, Bill Calley!"

Bill Calley is, in fact, an Army officer in the Vietnam War who was convicted by court-martial for his role in the Mỹ Lai massacre, in which as many as 500 unarmed men, women, and children were tortured and murdered in their South Vietnamese village.