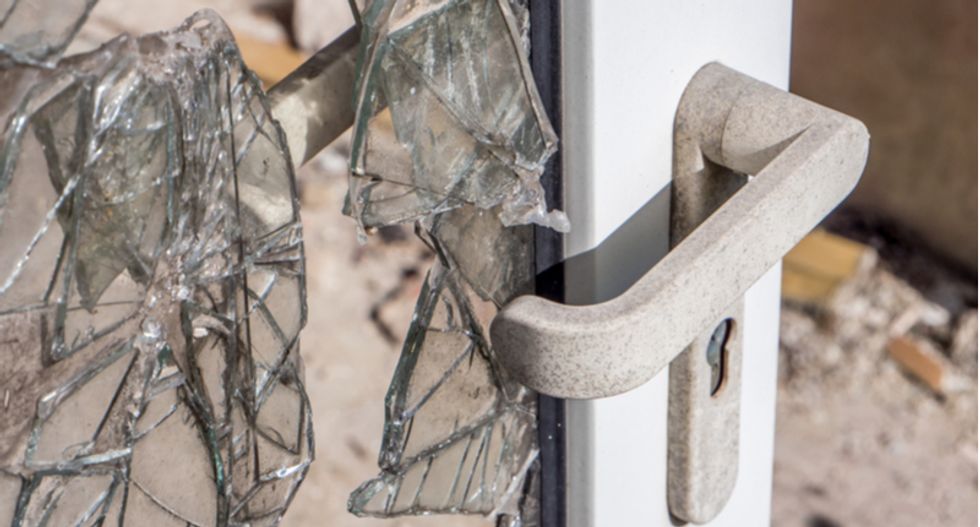 A woman from Rockville, Maryland, had Trump signs and a flag stolen after her home was broken into by vandals. But according to ABC7, she's heartened by the support she's received from Biden-Harris supporter who reached out to help her.

Brigitta Mullican said her home has been targeted more than once due to her support for President Trump, and has considered moving after living in her home for 55 years. After posting her story to social media, she said she received a flood of support in the comment section.

She shared from of those comments with ABC7.

"Brigitta, thank you for sharing," one person wrote. "I was completely unaware that such acts of political violence are occuring in our neighborhood. While you and I disagree politically, I know you've always sought to make Twinbrook a better place. These acts are completely unacceptable and I hope the culprit(s) are caught and charged accordingly."

"I am so sorry this has happened to you," wrote another. "As a Biden supporter please know that this is unacceptable. I still believe there are many more good people than bad in Twinbrook."

"That is truly horrible," another comment read. "There are bad people on both sides and that is unacceptable. We have the right to express our thoughts. We don't have to agree. That is America. I am so sorry this happened to you."