Trump voter rants on C-SPAN: 'There's been no racial problems until Obama took over' 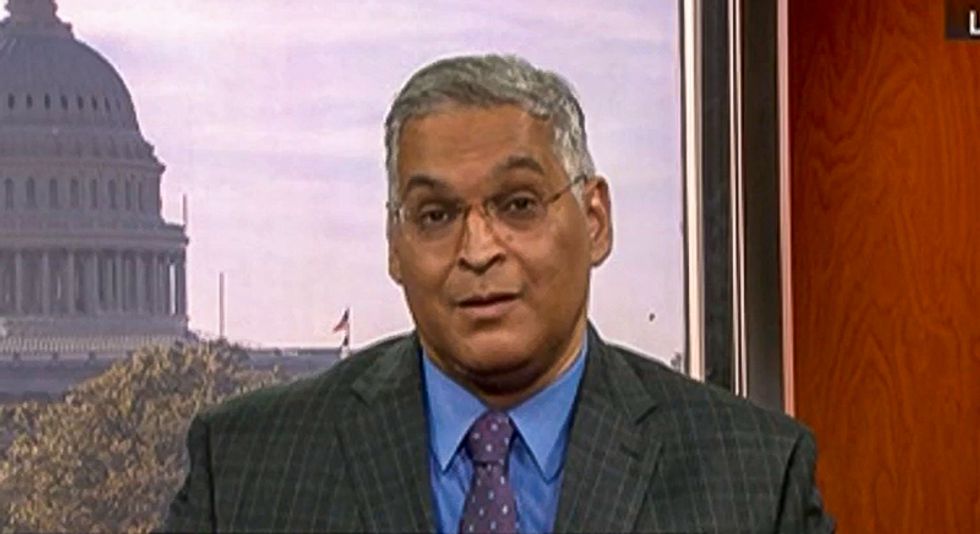 A supporter of President Donald Trump told C-SPAN that the U.S. had "no racial problems" until Barack Obama became president in 2008.

The Trump voter who identified himself as "Frank" made the remarks on Thursday's edition of C-SPAN's Washington Journal program in response to the 2020 election.

"I've been hearing all these stories and it's garbage," Frank insisted. "Trump never said nothing about the military and this is the greatest president we ever had. Every American should be proud. I grew up in the '60s in the Bronx. There was never race problems from 1971 because the cops went in and kicked butt, from '71, '72 after Vietnam."

"There's been no racial problems until Obama took over as president with Joe Biden," he added.

Frank went on to complain about other callers who criticized Trump over his refusal to release his tax returns.

"He didn't make any money [as president] because he's giving away his salary," the caller remarked. "So he didn't make no money for the whole -- for the last four years. So that's why his tax returns are that. For the other years, he was paying hundreds of millions of dollars that no one knows, that's why Trump won't give his taxes."