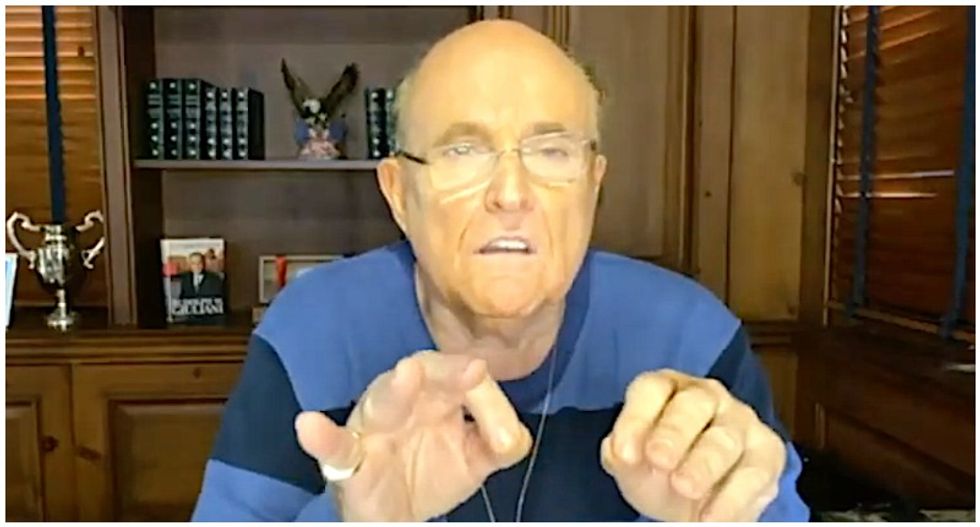 President Donald Trump went down after another lawsuit was dismissed in Michigan, according to Democratic lawyer Marc E. Elias.

The plaintiffs dismissed their lawsuit filed by seeking to stop the final certification of election results in Michigan, he explained.

This is the 27th lawsuit that Trump and his allies have lost. There was one suit in Pennsylvania that he won, demanding to be able to stand closer to the ballot-counting tables.

Trump has another lawsuit coming up that was just filed in Pennsylvania asking, among other things, that the election not be certified, and the GOP-led legislature could vote to decide the tally. Another point asks for Trump's campaign officials to be the ones to do the recount in the state.