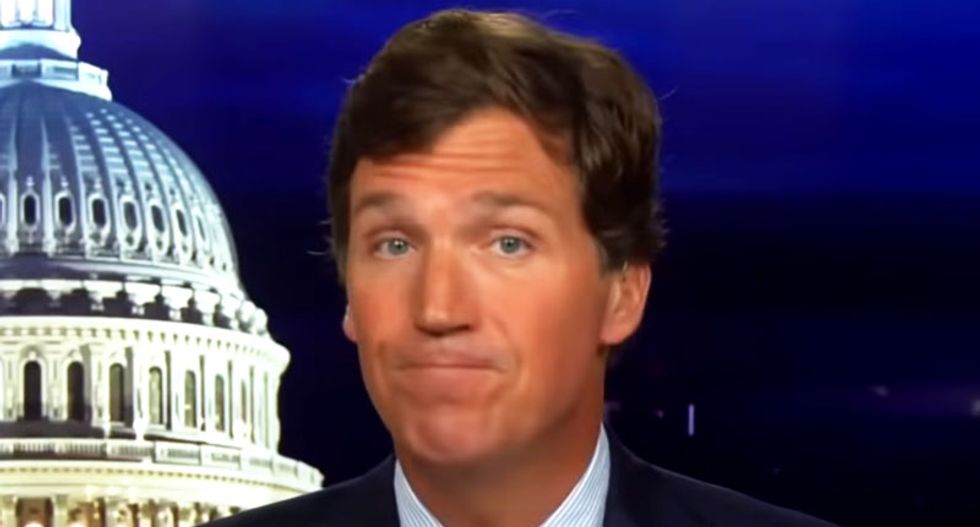 In recent weeks, President Donald Trump has attacked Fox News, suggesting to his supporters that they abandon it in favor of other conservative channels like Newsmax — and this triggered speculation that Fox star Tucker Carlson might jump ship.

But on Monday's broadcast, Carlson threw cold water on this idea.

"This show isn't getting anywhere ... it's getting bigger," said Carlson. "The people who run Fox News want more of it, not less." He added that Fox wants to "expand the amount of reporting and analysis we do in this hour across other parts of the company."