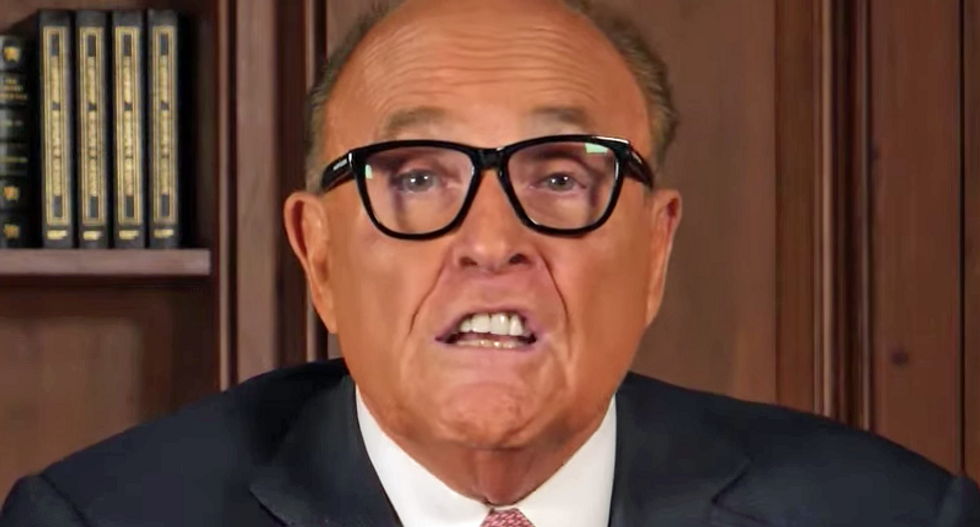 Amid false claims of "Voter Fraud and State Election Fraud," President Donald Trump is claiming his re-election legal team will be challenging all the recent Biden wins.

"All of the recent Biden claimed States will be legally challenged by us for Voter Fraud and State Election Fraud. Plenty of proof - just check out the Media. WE WILL WIN! America First!"

And suggests no high-powered respected legal eagles will work for Trump:

Trump needing to trot out the Sekulow/Giuliani/Bondi team for the election lawsuits kinda suggests that the GOP leg… https://t.co/Tyds3iTguL
— Matthew Gertz (@Matthew Gertz) 1604589310.0