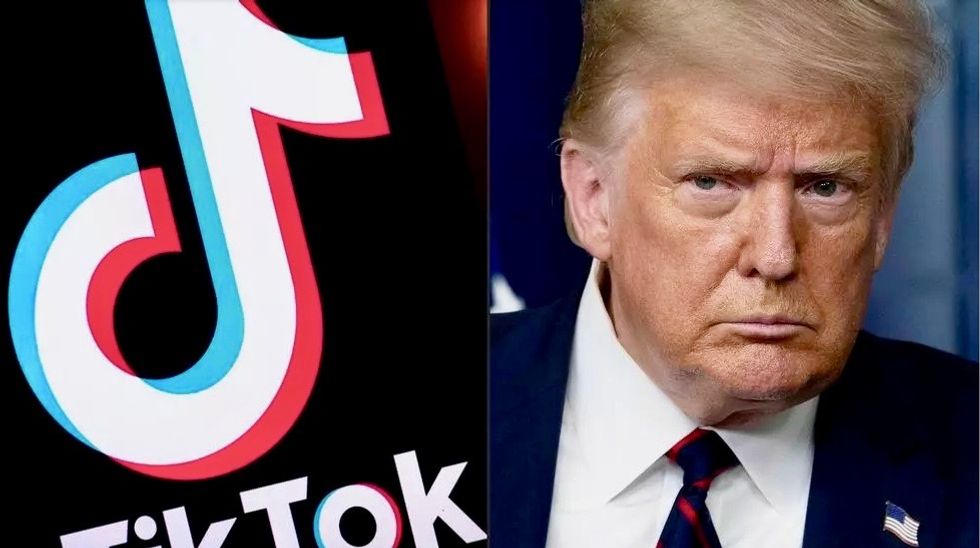 The US government has decided against enforcing its ban on Chinese-owned social media sensation TikTok to comply with a federal court ruling issued in the national security case, a media report said Thursday.

The Wall Street Journal reported the US Commerce Department had decided to hold off on enforcing a Trump administration order to ban the video-sharing app owned by Chinese-based ByteDance.

The move comes after a federal court in Pennsylvania blocked the Trump administration from carrying out the ban, which had been ordered by the White House based on claims the app posed a security threat due to the company's links to Beijing.

According to the report, the Commerce Department said the shutdown order won’t go into effect "pending further legal developments."

Other court cases are also pending on the matter.

ByteDance had been given until Thursday to restructure ownership of the app in the United States to meet national security concerns, but it filed a petition in a Washington court this week asking for a delay.

The company said in a Tuesday statement that it had asked the government for a 30-day extension because of "continual new requests and no clarity on whether our proposed solutions would be accepted," but it was not granted.

The Trump administration has been seeking to transfer ownership of TikTok to an American business to allay security concerns, but no deal has been finalized.