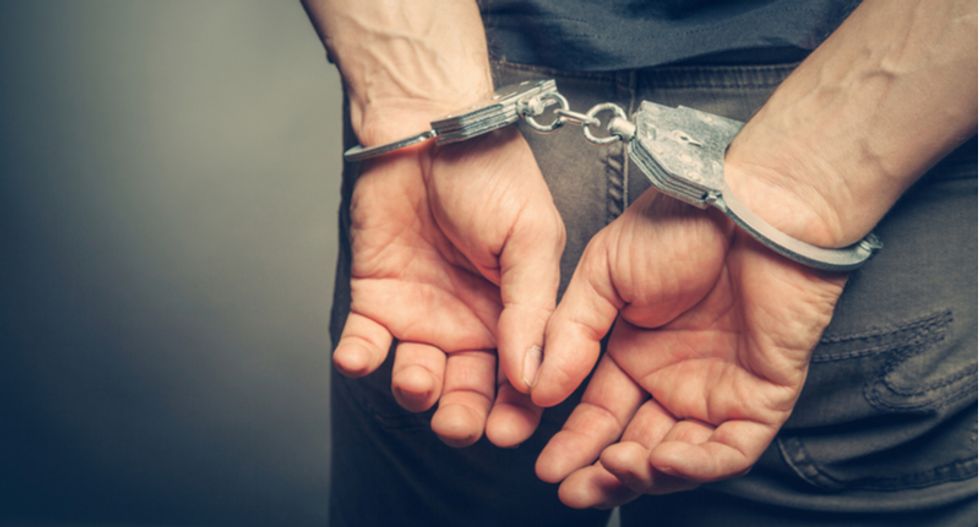 A Utah man is facing felony charges after gunfire erupted during an argument about the presidential election, ABC4 reports.

Jerry Aubrey, 41, was arrested on Sunday after police received a call that  he was holding people in a cabin for over 4 hours against their will. The man who made the call stated that Aubrey was highly intoxicated and had made multiple threats to kill or harm him.

At one point during the incident, Aubrey left the cabin. When the victim went to see where he went, he heard gunshots coming from the direction where Aubrey was standing. Aubrey later returned to the cabin, and was only allowed in when it was confirmed he didn't have a gun. However, according to the victim, Aubrey continued to threaten to kill him and even tried to retrieve a knife from cabinet drawer.

Aubrey faces one third-degree felony discharge of a firearm and misdemeanor threat of violence and intoxication.