WATCH: Don Lemon schools CNN panel on who counts as a 'working-class' American 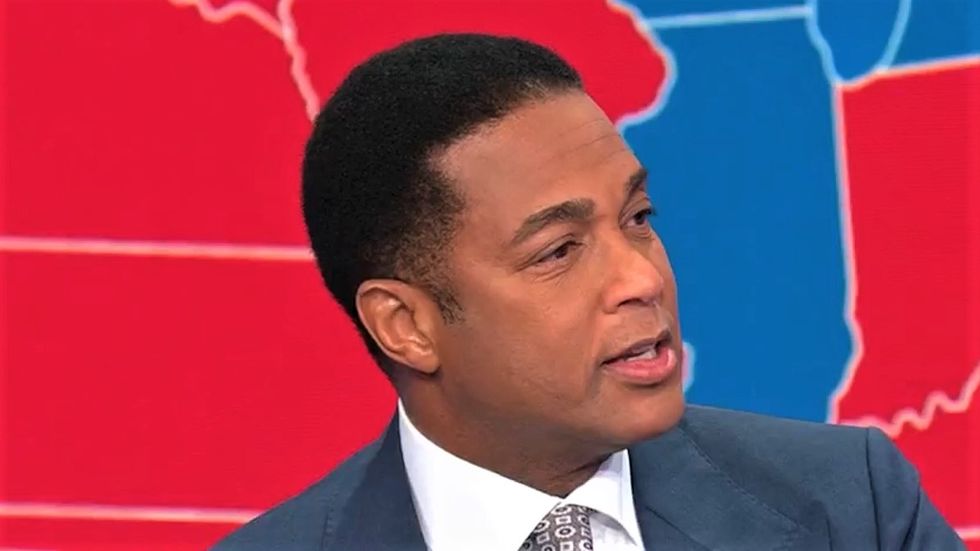 A CNN panel on Thursday got into an intense discussion about who in the United States counts as a "working-class" American.

The discussion started when former Democratic presidential candidate Andrew Yang explained how many working-class Americans in rural America have come to see the Democratic Party not as a vehicle for making their lives better, but as an institution that polices their culture.

"If you're in that situation -- this to me is a fundamental problem for the Democratic Party -- if they don't figure this out, then this polarization, division, will not getting better," he said.

Lemon, however, interjected to argue that working-class people don't just live in the South or the Midwest, but in deep blue parts of the country.