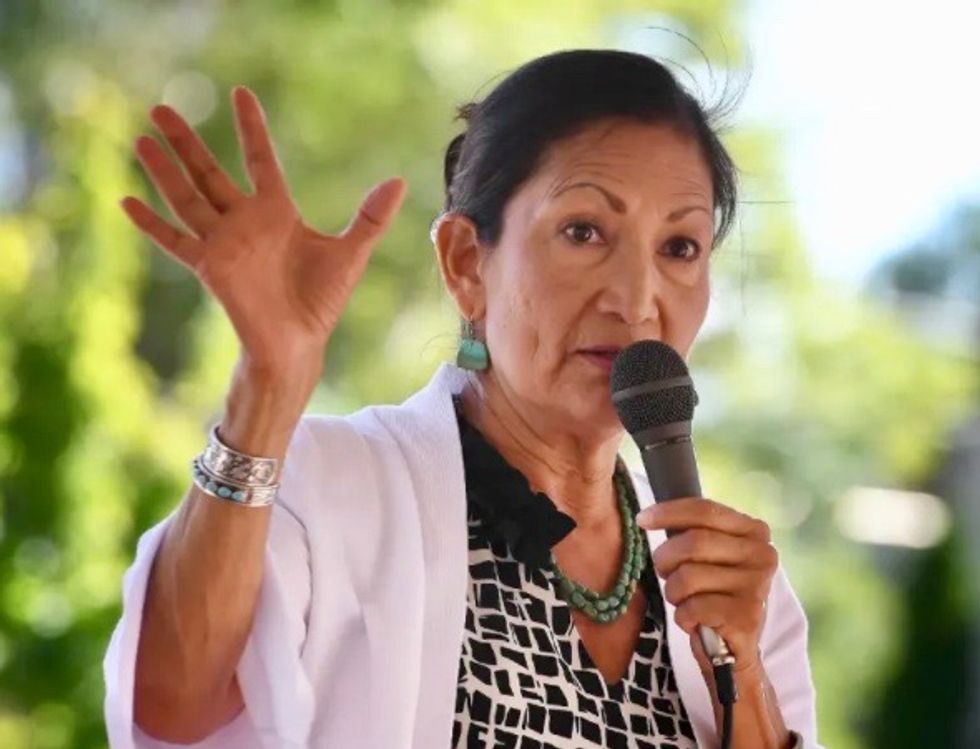 US President-elect Joe Biden has chosen congresswoman Deb Haaland to serve as the first Native American interior secretary, US media reported Thursday, in a move that could recast the department's often troubled ties with indigenous tribes.

Haaland is a first-term Democrat from New Mexico in the US Congress and a member of the Laguna Pueblo people. If confirmed by the Senate, she would become the first Native American to lead a cabinet-level department.

The choice fits with Biden's much-publicized pledge to form the most diverse White House cabinet in history.

The Interior Department is a vast agency of more than 70,000 employees overseeing the country's natural resources, including national parks, and oil and gas drilling sites, as well as tribal lands -- home to 578 federally recognized tribes.

In Congress, the 60-year-old Haaland has prioritized the improvement of services to tribal communities, especially assistance during the coronavirus pandemic, which has disproportionately hurt Native American families, and efforts to protect wilderness and mitigate climate change.

She serves as vice chair of the House Natural Resources Committee, which oversees Interior.

"It would be an honor to move the Biden-Harris climate agenda forward, help repair the government-to-government relationship with tribes that the Trump Administration has ruined, and serve as the first Native American cabinet secretary in our nation's history," Haaland said in a statement published by The New York Times.

Biden's pick however is seen as a tough call because he would be removing a Democrat from the House of Representatives at a time when the party's majority in the chamber is hanging by a thread.

But a public campaign supporting Haaland's nomination gained steam, and dozens of tribal leaders called on Biden to make her part of his cabinet.

Haaland won re-election easily in November, and while the seat has been in Democratic hands since 2009, it is not clear whether another Democrat would win it.

His administration expedited projects like the controversial Dakota Access pipeline, which has been vehemently opposed by Native American groups including the Standing Rock Sioux.

Haaland posted a fierce jab at Trump on Twitter on Thursday, before news broke of her likely nomination.

"It was exacerbated by the Administration's failure to take this #pandemic seriously. Looking forward to turning the page on this dark chapter."